For Publix, this purchase is a strategic investment that is expected to help meet increased demands brought on by COVID-19. Though an official date for the facility conversions has not been announced, Publix stated that the earliest closing date will be April 13. 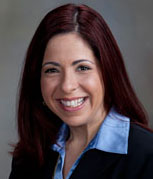 "After closing, there’s still the design and permitting phase, so construction would not begin immediately," Publix's Director of Media and Community Relations Maria Brous said Friday, according to the Tampa Bay Business Journal.

According to abc 17 News, 23 Lucky’s stores in total were sold to 10 different companies. This included Schnuck Markets, who purchased a store in Colombia, accelerating the grocer's expansion in that region. 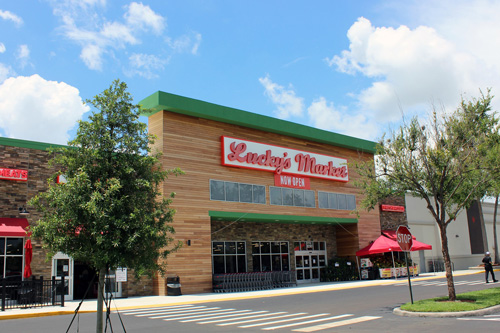 "We intend to open and operate the store as a Schnucks as soon as possible, but do not yet have an opening date given the current circumstances," a Schnucks spokesperson said in a statement. "Schnucks' HR team plans to speak with all of the store's 89 employees and make employment offers to them."

The retailers that were part of the Florida purchase are as follows:

As the retail real estate landscape continues to shift, keep checking in with us at ANUK.