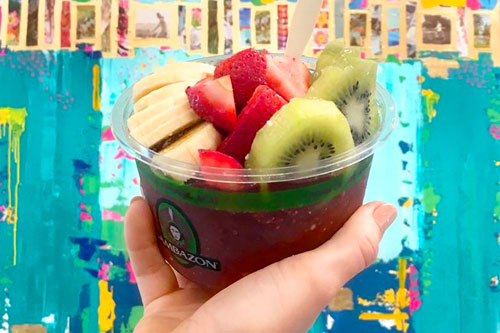 According to The Post and Courier, the South Carolina location is the second GreenWise Market to open to the public, though three more are set to follow this year in Alabama and Florida and next year in South Carolina. The 21,535-square-foot store offers a whole host of organic, natural, and specialty goods, including what the news source described as “watermelon-sized jackfruit.” 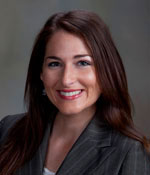 “High-quality natural and organic products are the center of what we offer here,” said Kim Reynolds, Media & Communication Manager for Publix, according to The Post and Courier. “The store is designed to complement a conventional Publix supermarket.”

The concept also features a large selection of prepared foods, like pizza, burrito and pasta bowls, and artisan sandwiches, as well as 157 varieties of bulk foods. 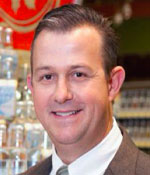 “We don’t have that at Publix stores,” added Bob Wabberson, Business Development Manager for GreenWise Market.

The first South Carolina GreenWise Market will be located at 1720 Shoremeade Road in Mount Pleasant.

For more on everything happening in the way of retail expansions, keep clicking back to AndNowUKnow.