Wegmans scored high marks in all the publication's metrics. 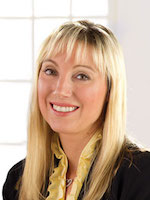 “Thank goodness for our employees. They make Wegmans a happy place to work and shop,” said CEO Colleen Wegman, in a press release. “Their work is both meaningful and fun, and that’s an unbeatable combination.”

Publix, likewise, released a press release celebrating the company’s upward move from 2017’s third place to 2018’s second. The 1,200-store and seven-state strong banner was celebrated for its “great atmosphere, bosses, and pride” in a company press release.

“[Publix] actually care[s] about your life outside of work—your short- and long-term goals, beliefs, your family, your struggles and successes,” said one survey participant. “We aren't treated like work robots with one sole purpose, we are treated with great respect and appreciation.” 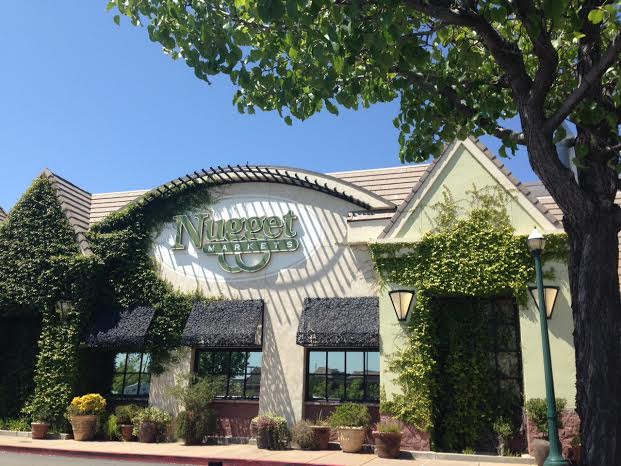 One Nugget employee noted: “It’s the only job that I've had that makes me feel like I’m a real contributor to the workplace, not just another worker bee. My hard work is noticed and rewarded both within store awards but also through raises and promotions.”

“The dynamic personalities and talents of our associates and leadership create our spirited culture of family and fun, and by extension, provide our guests an extraordinary grocery experience,” said Eric Stille, President and CEO of Nugget, in a press release. “We’re proud of our unique and diverse culture, and honored to be ranked among the best in the country.”

To compile its Best Workplaces in Retail list, Great Place to Work® used anonymous survey feedback from more than 631,000 employees working in retail in the United States. Employees answered a 60 question survey “describing the extent to which their organization creates a Great Place to Work For All™.”

For more retail news as it pertains to fresh fruits and veggies, keep reading AndNowUKnow.