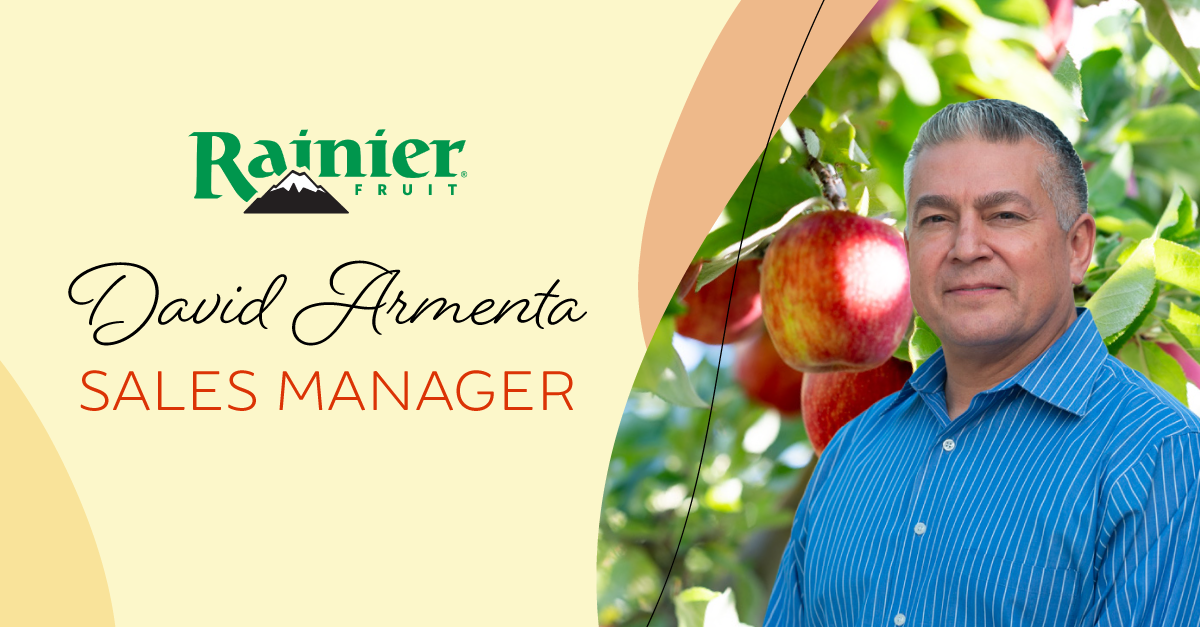 SELAH, WA - Congratulations are in order for industry vet David Armenta. Having worked in Export/Domestic Sales for 17 years, the Rainier Fruit Company leader has been promoted to the role of Sales Manager. 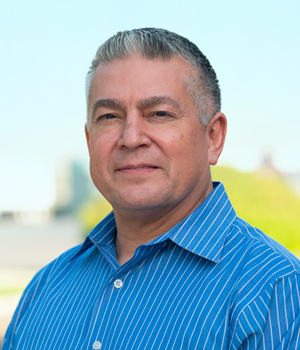 “I’m most excited about giving back, to help develop and prepare the next generation of talent for Rainer Fruit Company,” Armenta expressed regarding his new role as the company’s newest Sales Manager, who will now oversee both the domestic and export sales teams.

Armenta started his industry journey as a Produce Clerk while attending a university in California. After graduating, he transitioned to a buying position where he learned about the many different grower/shippers across the country and the quality and integrity they represented, according to a press release. 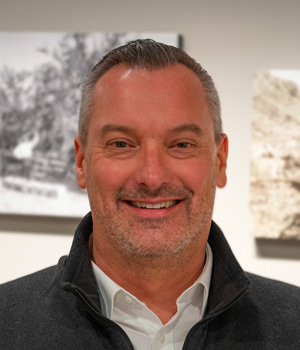 “It was an obvious choice to promote David. His desire, dedication to the company, and his ability to come alongside his coworkers is unmatched,” Blake Belknap, Vice President of Sales, commented on the appointment.

In the press release, Armenta noted that he viewed Rainier as a company of top quality, high execution, and reliable salespeople. He looked back on his mindset early on in his career, saying, “should the opportunity to work for such a company present itself, I would seize the chance.” 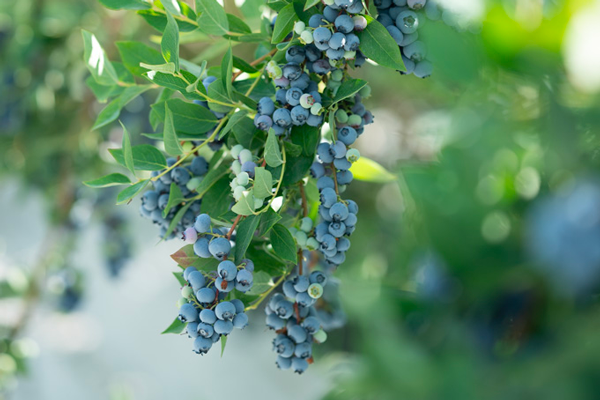 Armenta appreciates that no two seasons are ever alike in the produce industry.

“Just when you think you can relax, there’s a new challenge to overcome,” he said.

When he’s not busy at work, Armenta shared that he enjoys spending time with wife of 26 years and their four children. The promotion officially took effect at the end of 2021.

Cheers to David Armenta on this exciting promotion!