UKRAINE - Fresh produce has once again fallen into nefarious hands. As August loomed, so did the wayward deeds of criminals in Ukraine, needlessly putting bananas to sordid use to cover roughly 56 kilograms of cocaine.

"The drugs were found in a banana container from Ecuador. The cocaine packed in 47 briquettes was stashed in ventilation hatches. Each briquette carried the brand marking of letters and digits indicating its belonging to a particular drug syndicate," the Ukrainian State Border Guard Service said in a statement only yesterday, according to Interfax-Ukraine. 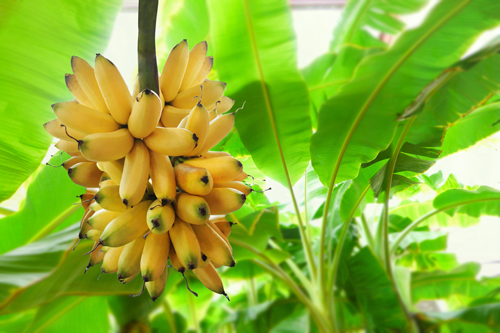 According to that statement, the drugs were worth roughly 200 million UAH (or 7 million USD). Although this is the not the first seizure of drugs in large quantities found in the Odessa region in Ukraine, it is the country’s largest this year.

A criminal case was opened in regards to those smuggling the drugs.

Keep reading AndNowUKnow to see why those who stand for fresh never stand for crime.