WASHINGTON D.C. - The U.S. House of Representatives paid tribute to produce industry legend Rick Antle, who passed away this month, in a series of general speeches made on the House floor this week.

“I sadly rise today with fellow colleagues because we lost a friend way too soon,” said Representative Jeff Denham. “Rick Antle was an ag visionary—a community leader, a family man, and to Sonia and I, a mentor and a friend. His passion and dedication made him a leader not only a leader in the California Salinas Valley but in the entire ag industry nationwide…He’s going to be missed by many—here in Washington D.C., in the Salinas Valley, around the country.” 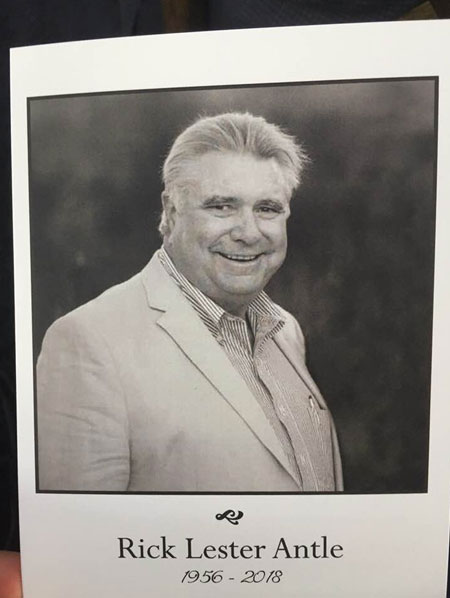 Denham payed tribute to the way in which Antle, who assumed control of Tanimura & Antle as President and CEO at the age of 26, grew the business over the course of more than three decades, to become a worldwide leader in agriculture—a fourth-generation operation farming 35,000 acres.

“Rick Antle was truly an icon not only in California agriculture but in American agriculture,” seconded Representative Jim Costa. “He was a leader. Rick and Tonya always put their family first, and what a family it was. To be a part, with them, with their children, and with his father Bob—I have fond, fond memories…of working together on public policy affecting agriculture…their efforts to bring value-added and innovation is legendary in terms of the incredible food products we enjoy today at home…We thank you for all the contributions you’ve made over the years. We will miss Rick Antle.” 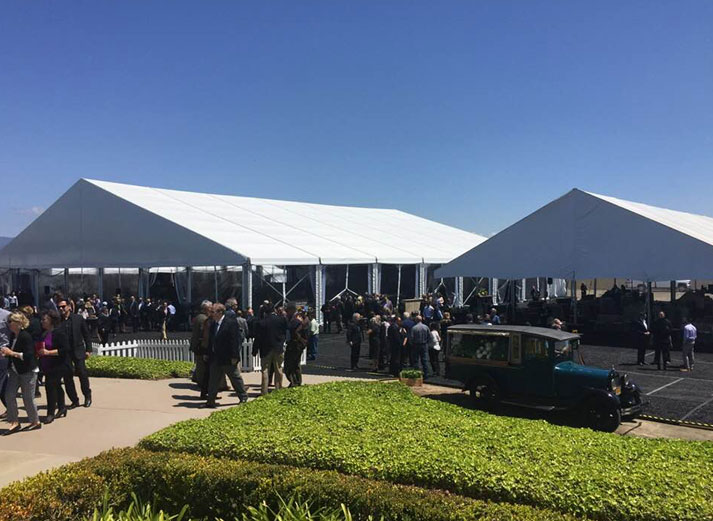 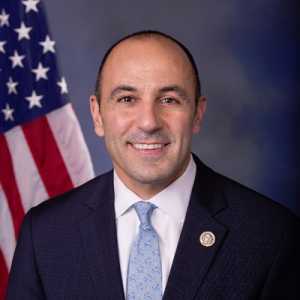 “Today, we…commemorate, we celebrate Rick Antle and what he has done for the Salinas Valley agricultural industry—and what he and his family at T&A did to claim that area as the Salad Bowl of the world,” said Representative Jimmy Panetta. “Let me tell you; he did it through innovation, and he did it through ingenuity…he was on the forefront of innovation when it came to precision farming…Rick was and is a legend—not just on the central coast, not just in the central valley, but in the agricultural community.”

The speeches ended with Denham expressing his condolences and thanking Rick Antle’s family for his contributions to agriculture and to the lives of those he touched.