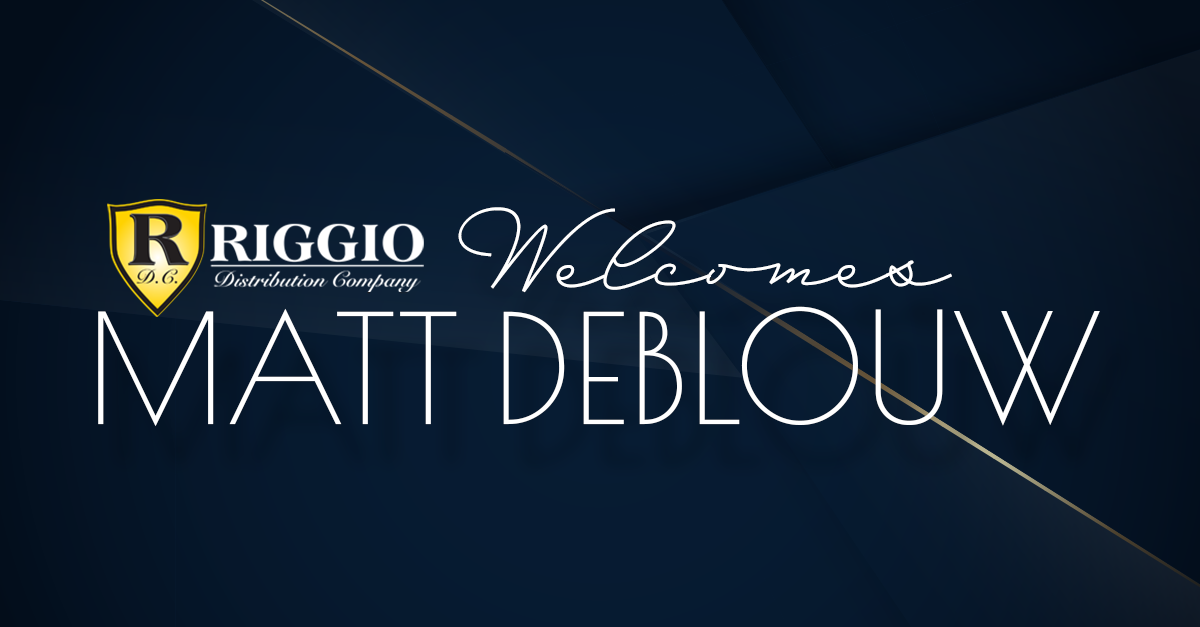 DETROIT, MI - Servicing the entire Midwest from the Detroit Produce Terminal, Riggio Distribution Company has its eye on both growth and evolution as it sets its sights on the opportunities just waiting to be seized in 2022. As the team solidifies its foothold in the region, the company has welcomed a new face to the team with Matt DeBlouw under the Buyer/Sales position. 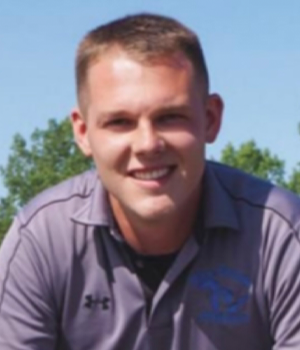 Matt is a second-generation grower with industry experience that is deeply rooted in agriculture. In his new role, Matt will add to Riggio’s existing sales team while bringing farming experience and new streams of trade. 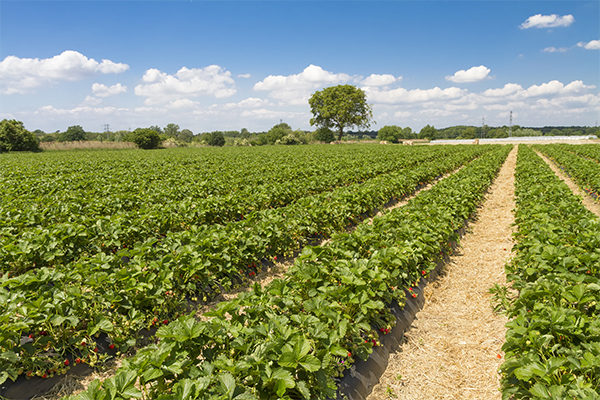 With customer service and quality top of mind, Riggio services both corporate and independent customers of all sizes in the foodservice and retail industry, offering a full line of fresh fruits and vegetables shipped and received seven days a week from the terminal facility. 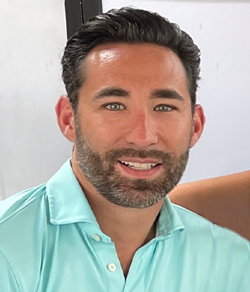 “We are very excited to have Matt on our team. He brings welcomed youth to our operation, and his grower connections, as well as customer relationships, fit with Riggio’s long term-strategies,” Philip Riggio, Owner of the company, shares with me. “He will help fortify some existing year-round programs that Riggio offers as well as bring aboard new opportunities.”

A huge congratulations to Matt and to the entire Riggio Distribution team on the growing operation and expanding vision ahead!

Riggio Distribution Company is a full-service, fresh produce distributor and wholesaler, servicing the entire Midwest from...