Under the name FreshPro Food Distributors, the company has unified its deli/cheese/chilled-food, produce, fresh-cut processing, organic, and floral divisions.

The name “FreshPro” is derived from its processing division, which held that moniker since the early 90s. It comes with a new logo and slogan – ‘Your Solution For Perishables’ – that incorporates many of the words and symbols the company said it is known for: Customer-centric; Solution-driven; More than a Produce Company, according to a press release. 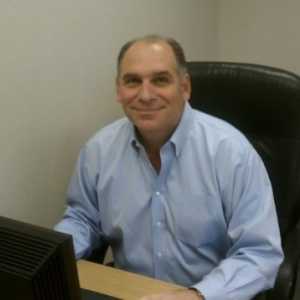 “This has been a three-year undertaking of consulting with our customers and suppliers, as well as searching within our organization, to find a new name that would more clearly describe our capabilities,” President and COO Floyd Avillo said in a press release. “We realized that the two most important strengths of our company are our ability to deliver ‘FRESH’, high-quality perishable items, and our ‘PRO-fessionalism,’ exemplified by the hard-work ethics of each of our dedicated employees.”

Pat Mele, Executive Vice President and CFO, said that the company looks forward to this new era in its history.

“There is a lot of positive momentum here, and our new name reflects that,” he said.

FreshPro has recently acquired a new building in Fairfield, NJ to accommodate more SKU’s, as well as additional trucks to reach customers faster and further away.

As its client base begins to change, FreshPro is confident that it can provide fresh alternatives for retail and foodservice outlets.

Our mission is to provide you with the consistency of variety, taste and freshness your most discerning customers require....