MONTEREY, CA - Food activist, author, researcher, mother, and passionate produce lover, Robyn O’Brien is a powerful force guiding a food awakening among consumers, corporations, and political leaders as she seeks to rally support around creating a more secure and smarter food system. This year, Robyn will bring her inspiring words to the stage at the 2019 Organic Produce Summit as one of the event’s keynote speakers.

While her resume most certainly brings the heat in terms of accomplishment and drive, she establishes her foundation around a simple message we all can get behind. 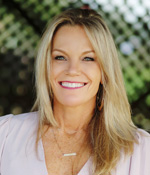 “We need to focus on restoring the health of American families and the American farm economy. But you can’t fix a broken food system with a broken financial system. All of the initiatives and the work that I put my passion behind align with the changing needs of American families, farmers, and our food system,” Robyn says. “The state of today’s consumer knowledge around food and their access to healthy options is critical to building a healthy food economy. The Organic Produce Summit creates the perfect opportunity for us to discuss what initiatives we can create to impact the supply chain and its far-reaching potential with the consumer.”

Named one of SHAPE Magazine’s “Women To Shape the World,” and honored by Forbes Woman as one of “20 Inspiring Women to Follow on Twitter,” Robyn sees herself as a vehicle for change, and if you ask me, so do I. 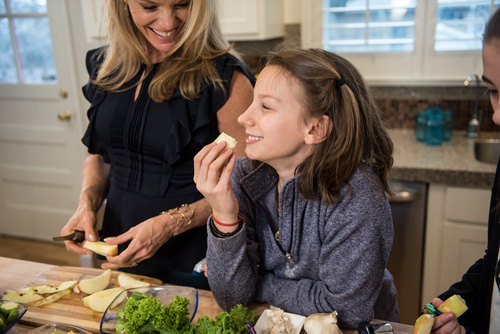 Currently, Robyn is the Vice President of rePlant Capital, an impact investment firm, deploying capital from soil to shelf in order to reverse climate change. The company is providing scalable, innovative financing to farmers who want to convert to organic and/or regenerative practices, practices that both address climate change and meet the demands of 21st-century food companies and consumers—just in case you were wondering where the tie was to our industry and goals.

Robyn is also the Founder of Do Good, a strategic advisory firm, and AllergyKids Foundation, which serves those one-in-three children Robyn spoke about with allergies, asthma, ADHD and autism. In 2009, Random House published Robyn’s book, The Unhealthy Truth, and her TEDx talk has been viewed by millions and translated into multiple languages. 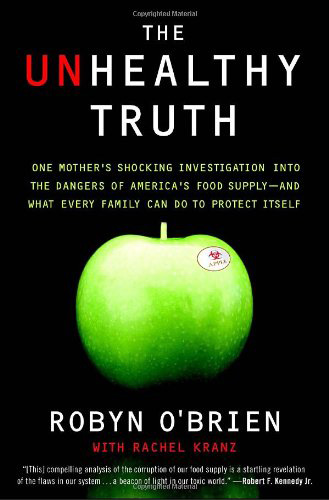 There appears to be very little this woman can’t accomplish if she sets her mind to it. But it was a personal experience that really pivoted her passion and gave it direction.

“When my youngest was almost one, she had an allergic reaction to something in the food she was eating. Suddenly, all this amazing education and academic knowledge that I had when I worked in finance and the corporate world left me feeling like I had no idea what I was going to do now to protect my child. It was very eye-opening and it felt like it cut me down at the knees,” Robyn tells me. “I suddenly realized there was a big gap in what I knew as a mother, and what I could do to protect my child.”

Robyn started asking questions, reaching out to different organizations for answers. Some were really great. Some were really territorial. But she could not find a central source that talked about safety in the food chain in the way she wanted to understand it. 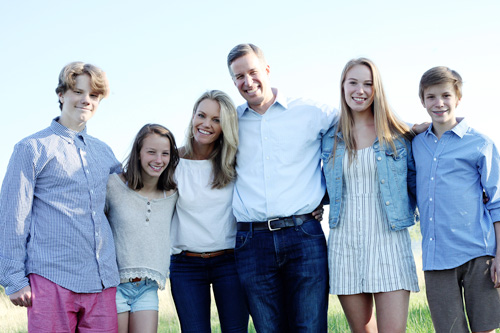 “I thought, ‘This is nuts. Parents just need access to information. If a child was diagnosed with diabetes, you'd get information. You wouldn't have to pay a membership fee,’” she reflects. “But at the end of the day, for many, health is a business.”

Robyn went on to start that non-profit I mentioned a bit earlier called AllergyKids.

“The goal of this non-profit was to help families get basic information about food allergies that they could share with caregivers or preschools because at that point in 2006, it was still sort of one of those conditions where people rolled their eyes and would say that your child was simply sensitive,” she says. 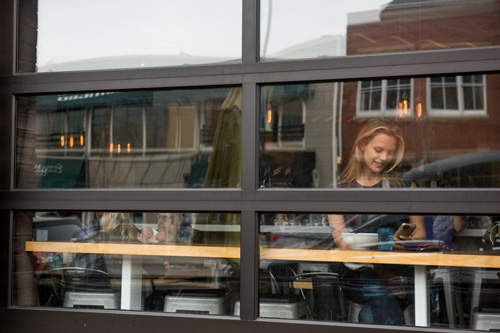 Much has changed from those early days. Over the last two decades, she has worked on a team that managed $20 billion in assets, created a non-profit to protect children, built a strategic advisory firm, a popular podcast called TakeOut with Ashley and Robyn, and is a best-selling author, public speaker, strategist, and mother of four.

Interested to hear more of her story? As much as I would love to unwrap the entire gift for you, I think a front row seat to her story sounds a whole lot better! So don’t miss out on this promising keynote and an even more promising message to change the face of food.