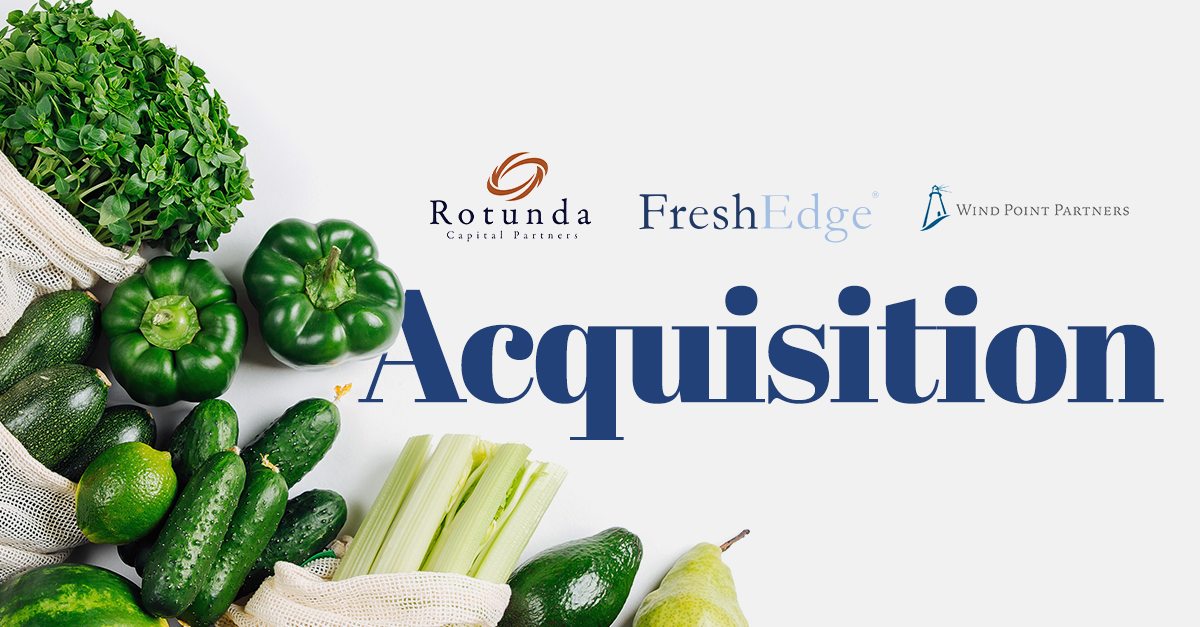 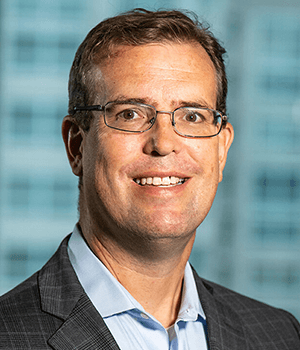 “The FreshEdge story is a great example of Rotunda partnering with a first-class management team to transform a family-owned company into a data-driven acquisition platform,” commented Corey Whisner, Partner at Rotunda.

According to a press release, Rotunda invested in FreshEdge in 2017 through its predecessor, the IF&P Foods family of companies, primarily composed of Indianapolis Fruit and Piazza Produce. 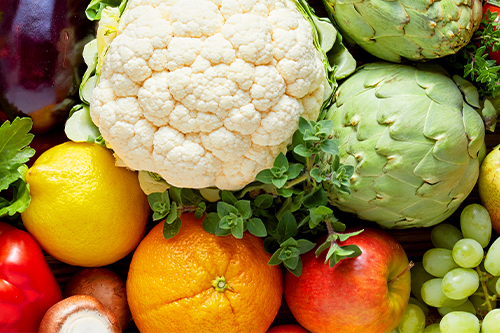 FreshEdge was later formed in 2019 through the combination of IF&P and Get Fresh Produce. Since then, the company has become one of the largest independent fresh food distributors in the United States, providing the retail and foodservice sectors with fruit, vegetables, proteins, fresh-cut produce, fresh grab-and-go offerings, dairy, floral, and specialty products. 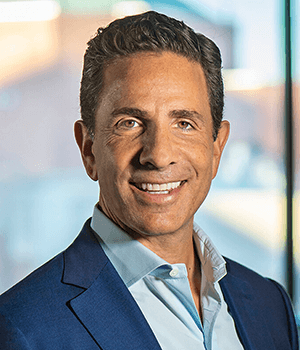 “During our partnership, we invested to expand the company’s leadership team, developed corporate infrastructure and systems, and assisted in the execution and integration of seven add-on acquisitions,” added Dan Lipson, Partner at Rotunda.

Since aligning with Rotunda, FreshEdge has achieved impressive growth, including seven acquisitions and other strategic operational investments. With the help of this partnership, the company has nearly quintupled in size, serving 21 states out of 25 facilities with 795,000 square feet of warehouse space. 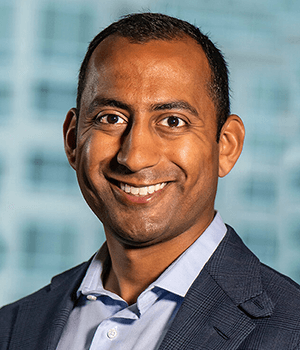 Rohit Dhake, Principal at Rotunda, commented on the completion of the transaction in addition to his colleagues, saying, “We are extremely proud of what FreshEdge has become and believe they have an exciting future.” 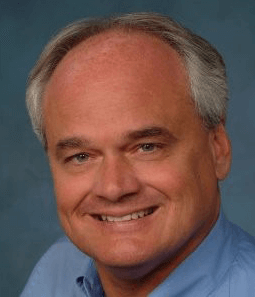 “Through our partnership with Rotunda, we have never strayed from our core value as a customer-obsessed distributor providing customized service to deliver the freshest product in market,” said Grinstead. 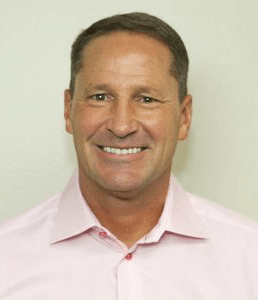 “The Rotunda team provided us with the operational tools, distribution expertise, and acquisition assistance to help the company get to where it is today,” said Corsaro. “With this foundational support, we believe FreshEdge is well-positioned for significant continued expansion.”

Stay tuned as we report on the future growth of these companies and more.