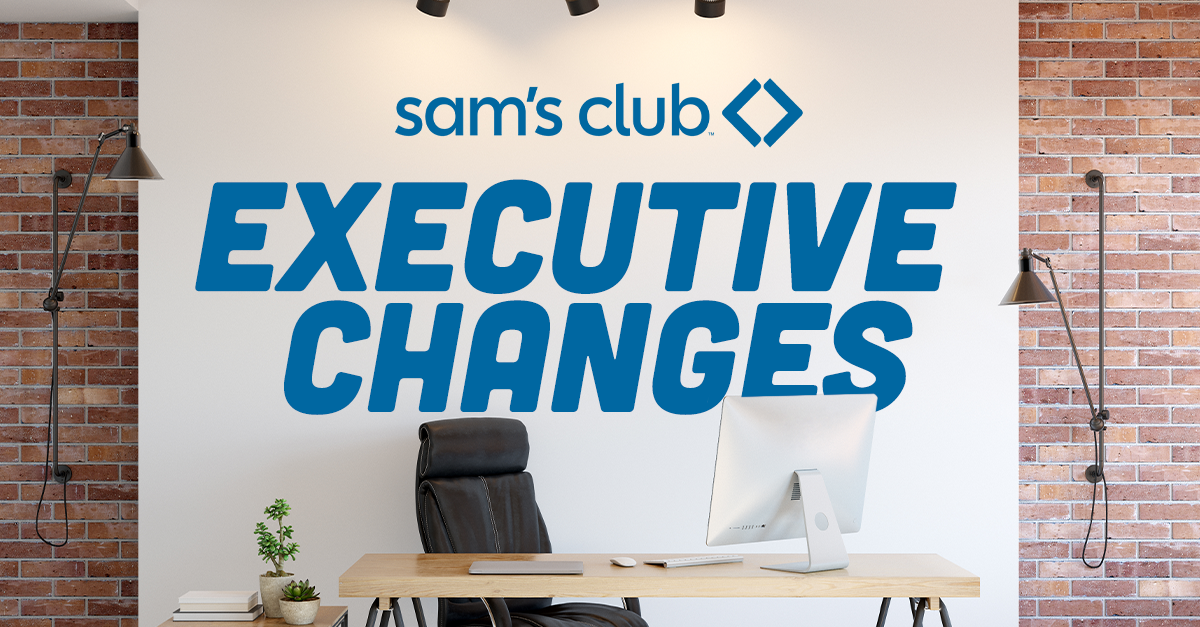 BENTONVILLE, AR - Ahead of one of the largest marketing opportunities of the year, Sam’s Club has tapped a new chief marketer. As Tony Rogers departs his position as Chief Member Officer, Ciara Anfield has been tapped to take over the role, earning the title of Senior Vice President and Chief Membership and Marketing Officer. 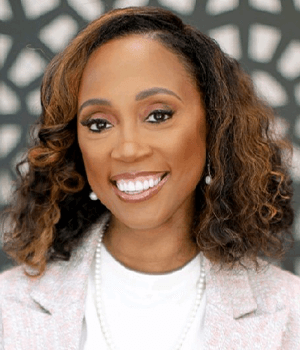 In her new position, Anfield will report to Kieran Shanahan, the newly appointed Executive Vice President and Chief Growth Officer who will be joining Sam’s Club in mid-March from Walmart Canada, according to reporting from news source AdAge. 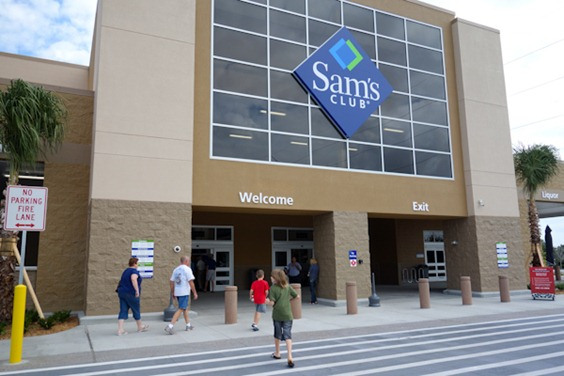 This transition will occur as Rogers steps down from his position. He has not yet announced what his next moves will be. Before joining Walmart, he was an executive with PepsiCo’s Frito-Lay, and then was part of the Walmart team for 13 years before joining Sam’s Club in 2018. During his time at Walmart, he held roles such as Chief Marketing Officer of Walmart China and Walmart U.S.

Rogers expressed his belief in Anfield and her ability to lead the team forward in a statement obtained by AdAge. 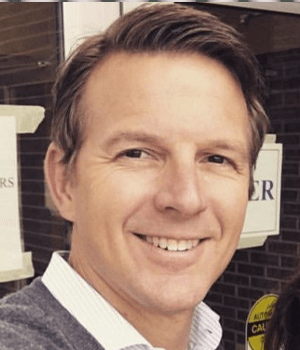 “For the last few years, we’ve been building a team of all-stars, including Ciara, to move the Sam’s Club brand forward,” he said. “Ciara is a smart, strategic leader with a passion for our members, and with her in place, I feel great handing over the reins and beginning a new professional chapter of my own.” 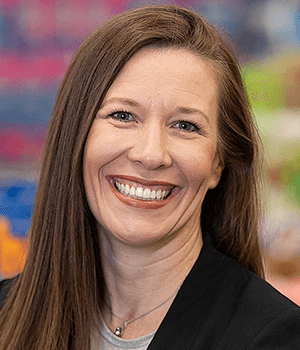 “Over the past three years, Sam’s Club has experienced unprecedented growth,” she explained. “I am extremely proud of our results and more impressed by our unyielding obsession with serving our members. We are winning. But our members, the retail environment, and our competitors are relentless and ever-changing, and we can’t afford to become content or stagnant. We must continue to review, refine, and accelerate our strategy to achieve our ambitious goals.”

Cheers to Ciara Anfield and Tony Rogers as they make these next career moves!