Schnuck Markets Introduces Robots to Assist in the Aisles

ST. LOUIS, MO – As we take confident strides into 2018, sure of the successes this year will bring, it’s no surprise that news is hitting of innovative ways our industry can be made more efficient. Tapping into this eagerness is Schnuck Markets, whose new robot going by the name of Tally will be roaming the aisles to check on out-of-stock items and prices.

“This is a big learning experience for us to really understand what the capability is,” said David Steck, Vice President of IT and Infrastructure, according to St. Louis Post-Dispatch.

The robot lacks limbs, but has a base that is 38 inches tall, which can extend to get taller and reach shelves. On top rests a camera on a circular base, and it also has two blinking eyes on a its digital screen. Some of these traits seem familiar to our own, but none so much as the robot’s need for breaks. When it is low on charge, the robot finds its way back to a charging port to reenergize before it glides through the aisles again. Further, much like myself, it steers clear of congested areas, avoiding customers by stopping in its tracks when approached. 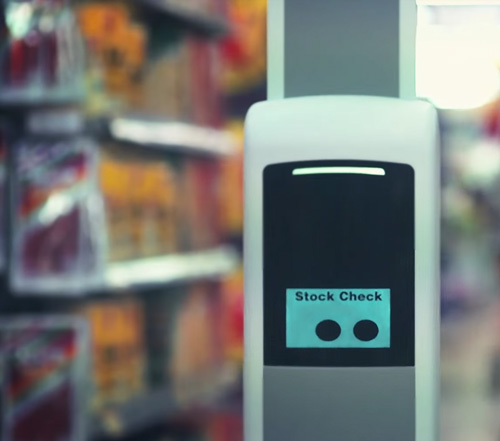 The tests for the robots lasted six weeks over the summer and were hosted at three of the Maryland Heights-based company’s 100 stores: Richmond Heights, Town and Country, and Kirkwood locations. While first tests will be held in Missouri, the company is considering expanding to more of its stores. According to Inside Unmanned Systems, the company will unleash the second phase of its robotic plans in 2018.

The robots are fairly light, coming in at 30 pounds each, and are equipped with sensors to navigate the store’s aisles. It sends details about what areas of the store are not fully stocked back to management so that staff can tend to the holes on the shelves quickly.

The implementation of these robots is one way the company is endeavoring to better understand its stock position, but price errors are another bonus to the data collection because they will be examined, as well.

The machines will streamline store performance, increase sales, and cut expenses, according to San Francisco-based Simbe Robotics, which boasts of the technology. The reason for these boosts in store sales and efficiency is the quick identification process that the robots offer, said Simbe’s CEO Brad Bogolea, according to the St. Louis Post-Dispatch.

“The goal of Tally is to create more of a feedback mechanism,” Bogolea said in the same article. “Although most retailers have good supply chain intelligence, and point-of-sale data on what they’ve sold, what’s challenging for retailers is understanding the true state of merchandise on shelves. Everyone sees value in higher quality, more frequent information across the entire value chain.”

Since Simbe’s 2014 beginnings, it has put Tally robots in many grocery stores throughout the country, even landing in some San Francisco-based Targets last year. What makes the advent of these robots so interesting is their use within the store—this differs from other robots being used to assemble vehicles or within the shipping process.

After the testing phase, Simbe was able to give a more lucid account for just how amazing Tally is.

“By the time a human completes an audit, the store has already undergone dynamic change, so you don’t get a complete look at things,” Bogolea said, according to Inside Unmanned Systems. “Tally can analyze 15,000 to 30,000 products per hour depending on the size of the store and how much the robot has to traverse.”

Bologea told the St. Louis Post-Dispatch that Schnucks has been a progressive grocery and Simbe looks forward to having a great partnership with the chain. This is one more step into the future, as companies look for new ways to keep ahead of the curve in 2018.

But those fearing this is the end of personal relationship that is inherently involved in customer service can rest assured that these robots are not intended to take that special bond away, as it is a way to gather information about store merchandise. In fact, Steck told the St. Louis Post-Dispatch, that this is an opportunity for workers to merchandise, receive the products, and ultimately stock it since there are no arms on the robot.

“This is collecting an immense amount of data about the store and shelf conditions, and the analytics we’ve derived mirrors some of the data we already have, which becomes very powerful as well,” Steck said. “From an industry perspective, I think other retailers are going to recognize this. It’s already starting to grow. But retailers who don’t have the right infrastructure are going to struggle to keep up.”

How will the inclusion of these robots assist in the stores' sales and efficiency? AndNowUKnow will continue to keep you up-to-date with the latest industry trends. 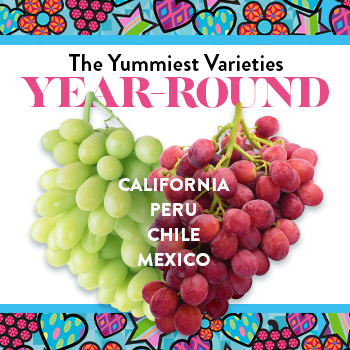 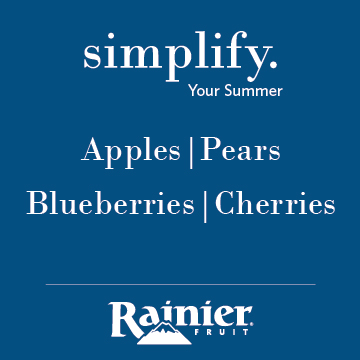 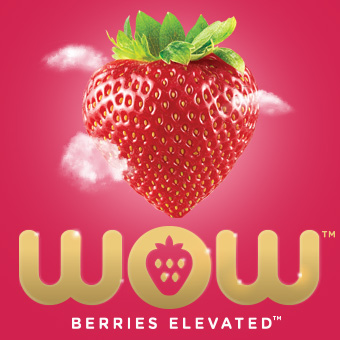