DOWNERS GROVE, IL - 2021 is already becoming a year of new paths for many as we kick off a period of transformation and growth. With January nearly under our belts, one industry vet joins me to discuss what enormous, but promising, change is in the air for him. Scott Schuette, Vice President of Produce and Floral, Fresh Thyme Market (FTM), is transitioning out of his role at FTM this week and looking to a future full of opportunities. 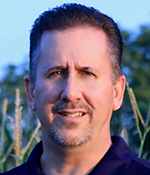 “I want to begin by saying thank you to the Fresh Thyme Market team and all the amazing vendors I have had a chance to work with over the past six years,” Scott shares with me. “Change within any organization helps keep the grass from growing under your feet. It is sometimes difficult to understand, but is always something that our industry faces. The produce community is an extremely tight group of wholesale and retail members. It proves that when one door closes, many more doors open for the good of the industry. I am thankful for critical team members at FTM that have made my tour of duty possible.”

Scott adds that the support, procurement, and operations teams are second to none and have helped keep FTM on the leading edge of fresh produce.

“I am not only thankful for, but also forever indebted to, the many wholesale grower, shipper, and vendor partnerships that I have made during the past six years. Without your ongoing support, our supply chain could not have serviced the millions of hungry Midwest customers. No pun intended, but the root of our industry starts with all of you. I appreciate and value what you have done for all of us,” Scott expresses. 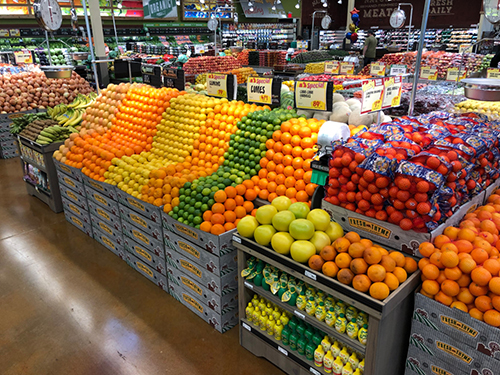 Scott joined Fresh Thyme Market almost six years ago as the Director of Produce and Floral. Two years later, he assumed the position of Vice President of Produce and Floral, a position that encompassed not only supporting retail operations, but also overseeing FTM’s entire wholesale procurement operation for produce and floral. This was the point in time when FTM became self-distributed through its own 300,000-square-foot distribution center in Bolingbrook, Illinois.

Before FTM, Scott spent over 30 years in produce positions with Bashas’ Family of Stores, Sunflower Farmers Market, and its successor, Sprouts Farmers Market.

“While at Fresh Thyme Market, I have truly enjoyed being able to bring real food, at real affordable prices, to hungry and healthy customers in the Midwest. I also enjoyed seeing the early challenges of six years ago become some of our biggest ‘success stories’ of 2020,” Scott says. “We opened our own distribution center which helped us maximize in-stock position in 2020 and allowed us yearlong double-digit sales growth. Additionally, the company’s vision for organics has allowed the percent of organic sales to double in size.” 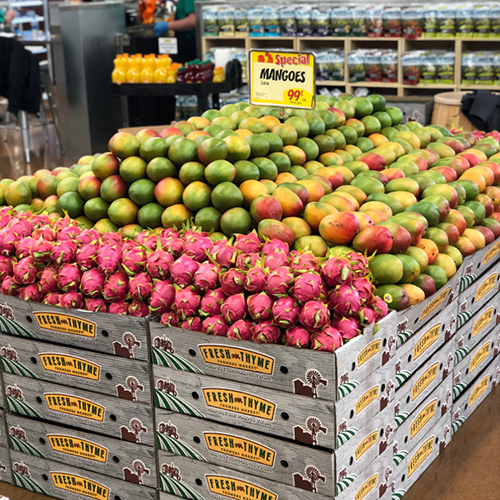 For some people, six years is just a toe in the water, while others, like Scott, see it as just enough time to get a world of growth accomplished.

So, what has been Scott’s greatest achievement while working with FTM?

“Besides learning how to shovel lots of snow without getting frostbite, this Arizona native's greatest achievement was working side-by-side the many great FTM team members that helped open over eighty stores in just five short years,” Scott reflects. “There was some extreme heavy-lifting that could not have been done without a great group of people on our team.” 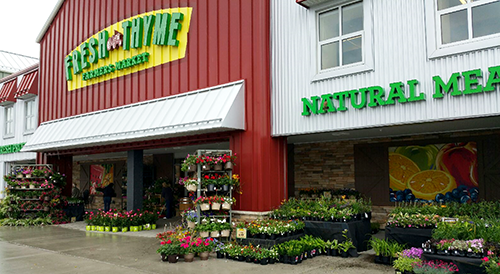 What is next for Scott, you may ask? Staying in the produce industry where he belongs, he tells me. My question is, what part of the industry?

“Wholesale or retail? Local or national? Growing product or merchandising product? Marketing fruits and veggies for customers or talking about fruits and veggies to the industry? Traditional produce practices or learning new technology? Joining state agencies or federal agencies? The options within our tight industry are endless and always full of possibilities. I will keep my eyes wide open for what option betters our produce industry! Stay tuned!” he shares.

In other words, what path is not available to him?

Congrats, Scott, on your tenure at Fresh Thyme Market! We are excited for what is next on your path and where you will impact change in the future of fresh produce!