NEW ENGLAND - Hail, rain, and violent thunderstorms swept through New England this past Tuesday, causing flooding, knocking over trees, and cutting power to over 130,000 people. 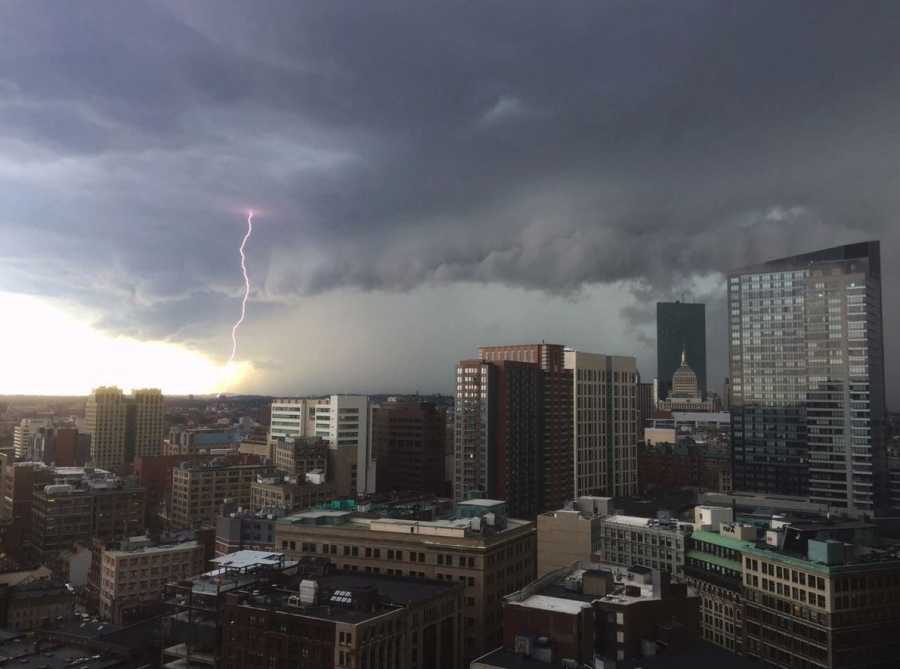 National Weather Service Meteorologist Rebecca Gould said the Boston area saw hail the size of eggs during the peak of the brief storm. "We haven't had a widespread hail outbreak like this in a long time," she said. "It's a rare event.” Hail measured up to as much as 2 inches in both Maine and Massachusetts, according to multiple reports, and the National Weather Service noted possible funnel clouds throughout the region. 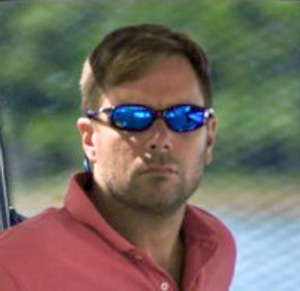 One company that is growing in Maine currently, Hapco Farms, was luckily enough to miss the brunt of the storm, it says. Eric Scannelli, Senior Vice President of Sales and Marketing, told me, “Some regions have experienced hail, but we have been very lucky.”

Severe thunderstorms also pushed through the Northeast on Tuesday, with reports of wind gusts at 35 mph with almost an inch of rain, AccuWeather Meteorologist Brian Edwards said.

"A band of severe thunderstorms tracked across the area during the late afternoon with widespread wind damage occurring," Edwards said. "There were many reports of trees and power lines down with estimated wind gusts of 60 mph or greater."

Stay tuned as AndNowUKnow continues to update the industry on all pressing weather issues.

Since 1945, Hapco Farms has consistently delivered the highest possible level of service and quality produce year round.