NEW YORK CITY, NY - Already counting down the days until Shake Shack launches its Northern California presence, I can be even more excited knowing the company is adding menu items that move veggies front-and-center.

Not to be outdone by White Castle, which recently welcomed the Impossible Burger to its locations, Shake Shack recently announced it is testing the Veggie Shack, a new vegetarian option starting tomorrow, April 19, at select locations.

Featuring a vegan patty created with black beans, brown rice, and roasted beets, Forbes reports that the Veggie Shack will be topped with provolone cheese, lettuce, onions, pickles, vegan mustard mayo, and served on a potato roll, which can be swapped with a gluten-free bun or lettuce wrap. 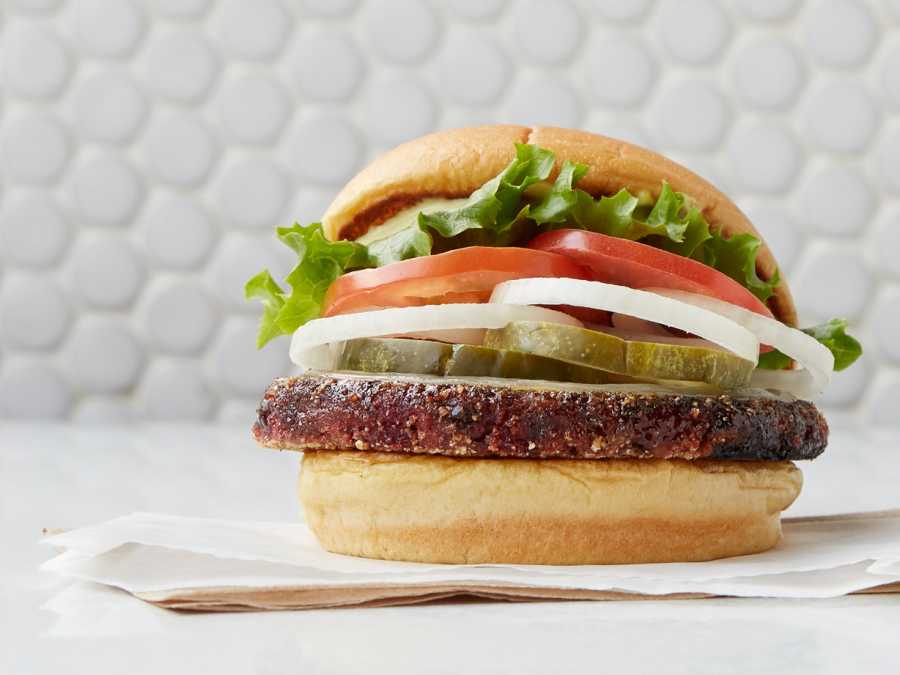 The 'Shroom Burger will remain in place, a company representative shared, with the Veggie Shack serving as an additional lighter veggie option to “meet ongoing requests by Shake Shack guests.”

The Veggie Shack will initially be available in the following locations:

The Shake Shack team reportedly took eight months to develop and test the recipe for its latest development, finally settling on what it said is the perfect combination of legumes and vegetables. 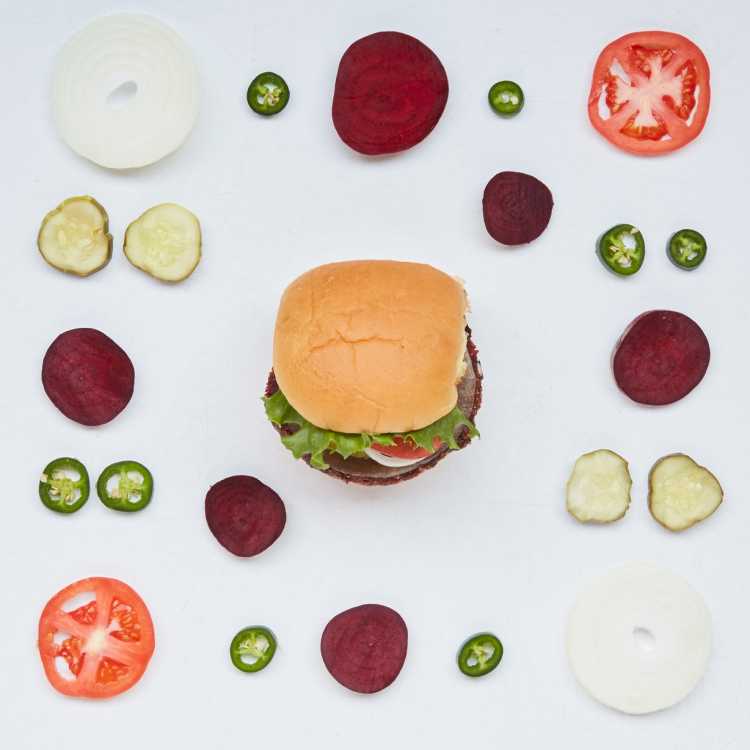 The Veggie Shack will be a Shake Shack App exclusive through April 23, meaning it can only be ordered via that app until it officially launches on menus as of April 24.

Will the carefully-crafted plant-based item cultivate enough of a following to demand a permanent stay to all menus, and even more produce spins to follow? We certainly can’t wait to find out.