STELLARTON, NS - The parent company of Sobeys grocery chain, Empire Company Limited, has chosen James M. Dickson as the latest Chair of its Board of Directors. Dickson will be filling the role left by Robert P. Dexter, who had previously announced his intention to retire both as Chair and a member of Empire’s Board.

Dickson’s background stems from his 20 years of work at law firm Stewart McKelvey, where he gained expertise in mergers and acquisitions, as well as corporate finance and securities. Chairing the firm for several years, Dickson retired from the partnership and became counsel to the firm earlier this year. According to a press release, he also has business operations experience in both the energy sector and food retail, through roles earlier in his career at Gulf Canada and Sobeys. 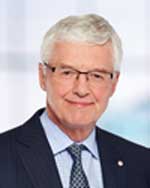 “Jim’s background and track record in representing and advising some of Canada’s best- known and successful companies combined with his governance experience in serving on the boards of publicly traded companies as well as one of our country’s most respected post secondary institutions, makes him ideally suited to assume the role as Chair of the Empire Board,” shared Kevin Lynch, Chair of the Empire Board’s Corporate Governance and Nominating Committees upon Dickson’s appointment. 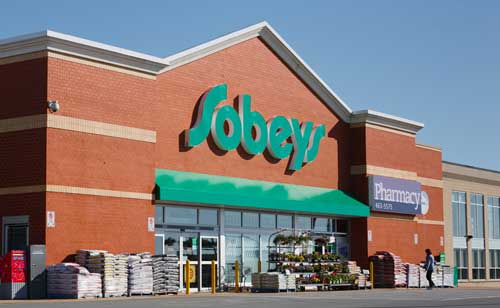 Dickson has been part of Empire’s Board since September 2015, and is also a Director of Clearwater Seafoods Incorporated, as well as Chair of the Board of Regents of Mount Allison University. 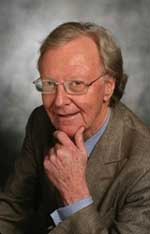 “In the 29 years that Rob has served on the Empire Board, the past 12 as Chair, he has played a pivotal role in some of the most important decisions leading to the company’s significant growth,” Donald R. Sobey, Chair Emeritus of Empire Company Limited. “His outstanding contributions, wise counsel, and commitment to strong governance have been the foundation of his service both as a Director and as Chair of the Board.”