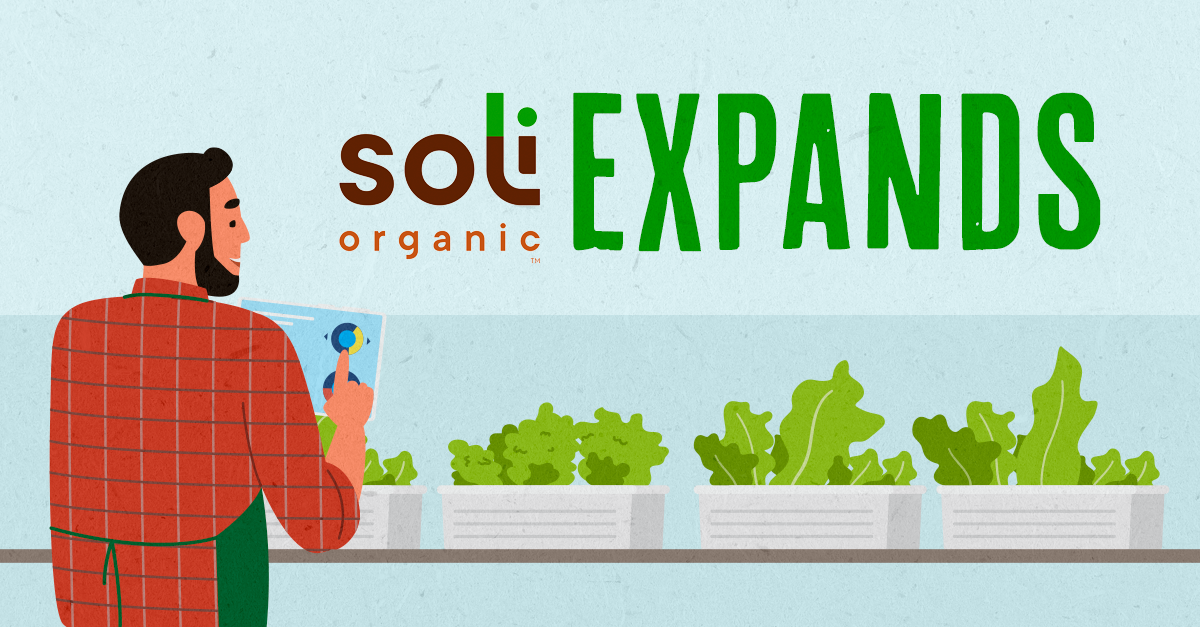 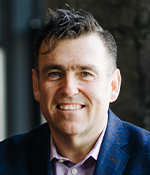 “This is an incredibly exciting time for Soli Organic. We’re thrilled to be expanding into the Pacific Northwest region as our company seeks to ensure that consumers in the Seattle area and broader Pacific Northwest region have access to high-quality, indoor-grown organic produce that is not only affordable but sustainably produced,” said Matt Ryan, Chief Executive Officer of Soli Organic. “This next phase of expansion for Soli Organic will advance our efforts to scale and grow the company while maintaining our strong track record of financial performance.”

According to the release, the natural benefits of Soli Organic’s soil-based growing system—combined with the highly targeted use of technology—enables the company to offer organic herbs and leafy greens with all of the sustainability benefits of indoor-grown produce, at a much lower price point. 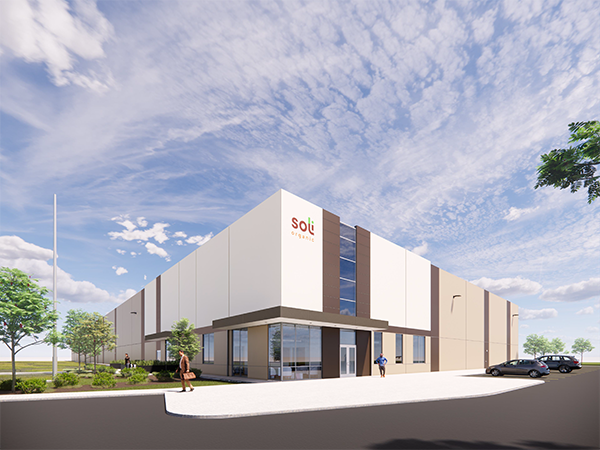 By growing plants in living soil, Soli Organic has achieved considerable savings that translate to low unit costs, higher and more predictable yields, and environmental and climate benefits. Using a soil-based substrate, the company’s closed-loop nutrient regeneration technology produces nitrogen naturally, thus eliminating the need for synthetic fertilizers, which supports the company’s USDA-certified organic status and shields it from recent ongoing spikes in input costs. As noted by the company, this trend is anticipated to continue in 2022. 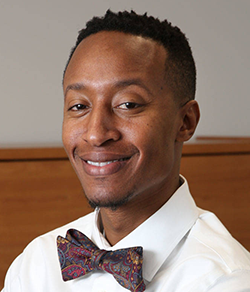 The Marysville facility is expected to be operational by Q1 2023 and is the second of eight new farms Soli intends to build in the near term, in addition to seven facilities already in operation. Soli noted it intends to have a total of 15 soil-based indoor farms in strategic locations across the United States, which will support its plans to shift 90 percent of its production indoors.

Catch the latest in our industry with ANUK.

Our vision is to provide 100 percent natural, regionally grown, sustainably farmed fresh herbs to our customers who supply...