UNITED KINGDOM - I almost feel like I can’t turn a corner without seeing the word “VEGAN” stamped on something—from clothing staples to packaged foods, veganism is becoming more than just a dietary measure. Starbucks is beefing up its vegan line, releasing four new vegan options in its UK stores, and one branch in particular teases that there is more to come. 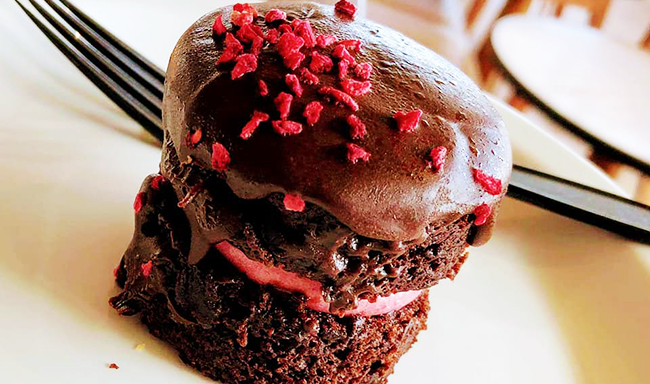 A BBQ jackfruit wrap and a grilled veggie salad bowl are already well-known dishes for vegans frequenting the coffee-shop-turned-restaurant-go-to, but two new wraps are hitting shelves—one with sweet potato falafel, mixed veggies, tomato salsa, and rainbow slaw, and the other with kale, jalapenos, and slaw. There will also be a new vegan raspberry cake joining the ranks, as well as a fruit pot with mango and lime.

CEO and Executive Chairman Howard Schultz—who will soon step into a new role for the company, as we reported on our sister publication—announced that plant-based food has been a major opportunity for the brand when he attended the Seeds and Chips Summit in Milan, Live Kindly reports. 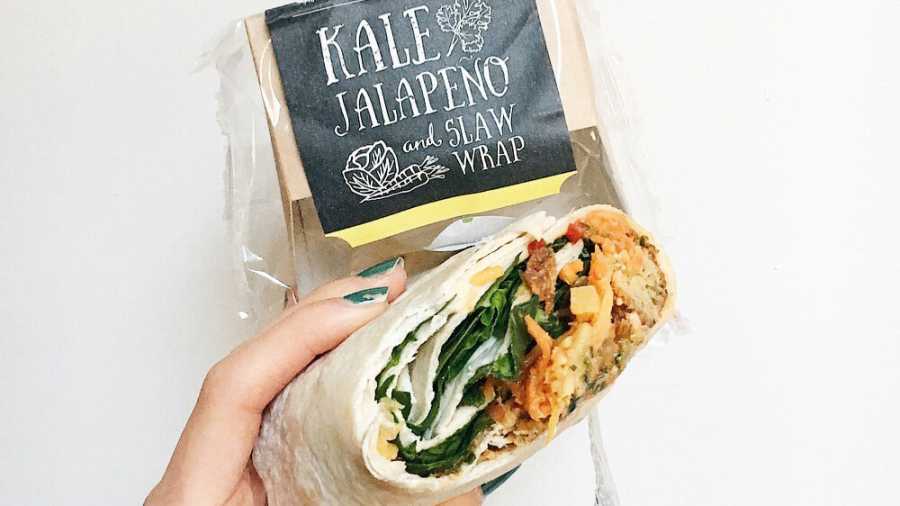 Will more vegan options pop up closer to home, as well as in other unexpected locations? If so, what kind of produce-packed menu items can we expect to observe? AndNowUKnow is keeping you updated with the latest plant-based news!