WENATCHEE, WA – West Mathison, Stemilt’s President, is taking on a new undertaking as the latest Board Member to be added to the Federal Reserve’s Seattle branch.

The fifth generation grower “was appointed to provide insights on his respective business sector and offer observations on the economy,” said Steven Fisher of the Federal Reserve Bank of San Francisco, according to the Seattle Times. 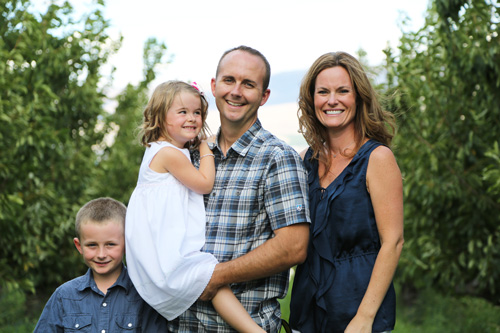 Mathison, who we covered in a previous issue of The Snack magazine, is the son of Kyle Mathison and older brother to Tate Mathison. At the age of 28, he succeeded his grandfather and company founder, Tom Mathison, in 2005.

Under West’s leadership, Stemilt made its mark with new apple varieties such as the Piñata!® and SweeTango®.

The Seattle Times reports that Mathison also serves on the boards of the Washington State Tree Fruit Association, Washington Apple Commission, and the Keep It in the Valley Foundation.

AndNowUKnow would like to wish West continued success in this new endeavor.