SIERRA NEVADA, CA - California's farmers are looking towards the winter's storms to help rebuild the state's snowpack. Currently at 24% of normal levels for early December, this snowpack is key to providing California's farmers with the cruicial water they need throughout the year, according to ABC News. Enter this week's winter storm warning for the Sierra Nevada/Greater Lake Tahoe area, as the National Weather Service is predicting up to 2 feet of snow on the mountain between 4pm Tuesday and 4am Thursday from elevations of 7,000 to 7,500 feet.

Combined with the storms that California has enjoyed over the last week, these weather systems are promising some measure of relief for the drought striken state. 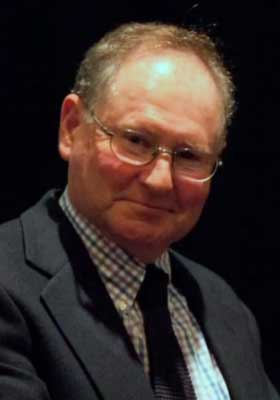 “The North Tahoe area has already received 10-14 inches of snow over the last 3 days,” Steve Hash of Steve Hash Farms/Tahoe, explained to me. He also noted that South Tahoe has received 5-7 inches over the same period.

It is necessary to note that this latest bout of wet weather has not made a significant impact on California's reservoir system or the California snowpack. The previous week's back-to-back storms have helped some cities in northwest California reach normal rainfall levels for 2014, however. For example, weather forecaster Austin Cross told ABC News that Redding has reached 124% of its typical yearly rainfall while San Jose is only a third of an inch shy of its normal 2.89 inches for the period.

Despite these gains, California's reservoirs and the snowpack remain significantly below their normal levels, according to CBS News. National Weather Service forecaster Eric Kurth shared that Lake Shasta and Lake Oroville are at 50% of their typical capacity for the start of December, while Folsom Lake is at 59%.

"Certainly we're quite a bit wetter than we were last year, especially to the north, [but] we're not seeing huge storms,” he said. "The good news is there's more storms on the way."

Stay tuned to AndNowUKnow for any future updates on the California drought and weather conditions relevant to the fresh produce industry.