Since COVID-19 hit, the grower reported that this is the third month in a row where apple growth has been up more than 19 percent. Despite a late Labor Day and disrupted back-to-school schedule, the overall apple category has maintained good sales. Apple volume was up two percent in volume and flat in dollars, due to a two percent lower retail price average of $1.71, a press release explained. According to Nielsen data, Honeycrisp sales were up 17 percent, with Fuji apples following close behind with an increase of 11 percent. 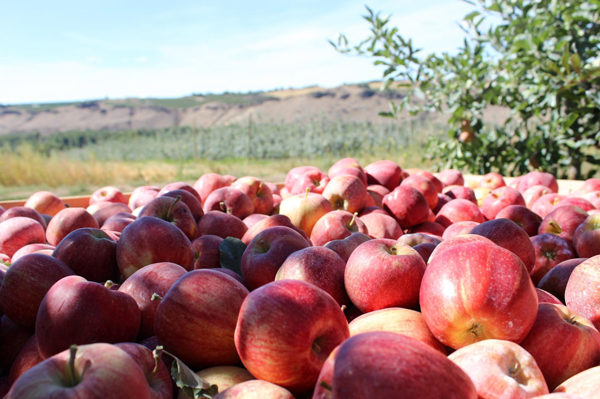 Pear demand has also increased, growing in August by two percent in dollars—due to a seven percent rise in average price per pound. Bartlett pears led the way with eight percent growth in dollars, despite a decrease of four percent in volume, reflecting a shorter California Bartlett pear crop. The average Bartlett price per pound was up 13 percent over last year. Superfresh reported that it has seen a firm market transition from California to the Pacific Northwest.

Asian pears continue to drive growth, up 31 percent in dollars and 18 percent in volume. The harvest is underway and Superfresh reported it is already seeing a nice crop. 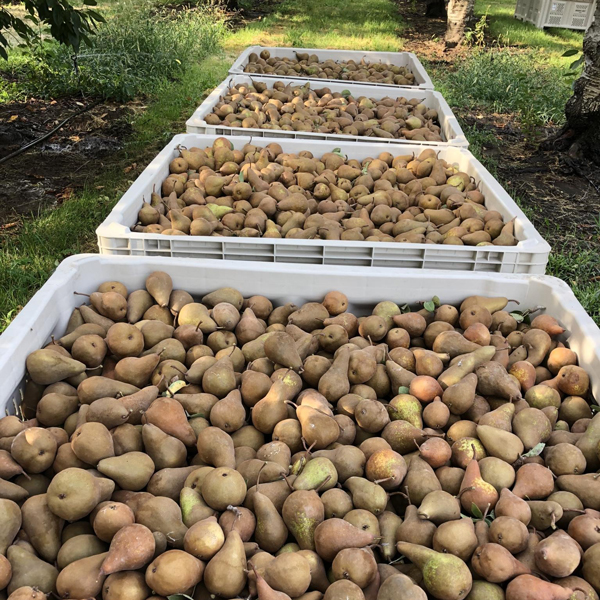 During August, organic dollar share represented an outstanding 15 percent of the category. With the advent of the Northwest pear crop, organic pears rebounded, showing five percent up in dollars and 29 percent in units. 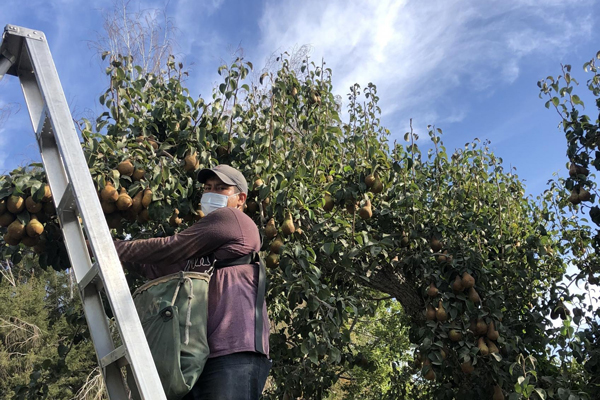 During COVID-19, packaged apples and pears continued to trend upward. Forty-five percent of apple volume was packaged, up from a pre-COVID average of roughly 40 percent. Twenty-four percent of pear volume was packaged, up from the pre-COVID average of 18-20 percent. Bags and other consumer packages are popular for “stocking up,” value, perceived safety, and “grab-and-go” convenience.

In order to support the current packaging preferences, Superfresh is offering its Superfresh Kids™ program. Each apple variety comes with a unique game on the bag and is designed for little hands. The fun graphics and games attract the attention of kids in-store—meaning that parents don’t even have to convince little ones to eat their produce. The bags are available in Gala, Granny Smith, Fuji, and Honeycrisp apples. 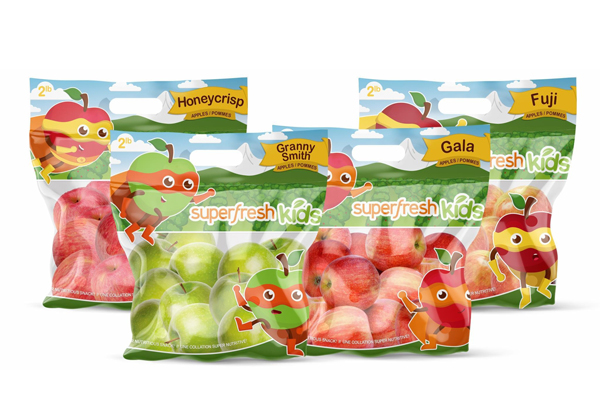 Stick with AndNowUKnow as we continue to cover the latest in all things fresh.