USA - February is winding down quickly, meaning we are knocking on the door of those St. Patrick’s Day and Easter promotions. We checked in with growers to see how the spuds are looking and what retailers might expect as the spring holidays quickly approach.

“The market is a bit flat, which tends to be normal for this time of year,” Eric Beck, Marketing Director at Wada Farms, tells me, explaining that lower yields and forecasts of less-than-average pack outs have led the industry to think that supplies will tighten up in the early months of summer. In effect, this has warranted a strengthening market until the onset of the 2016 storage crop. “As spring approaches, we anticipate some lift in the market with early speculation of strong growth during the summer months.” 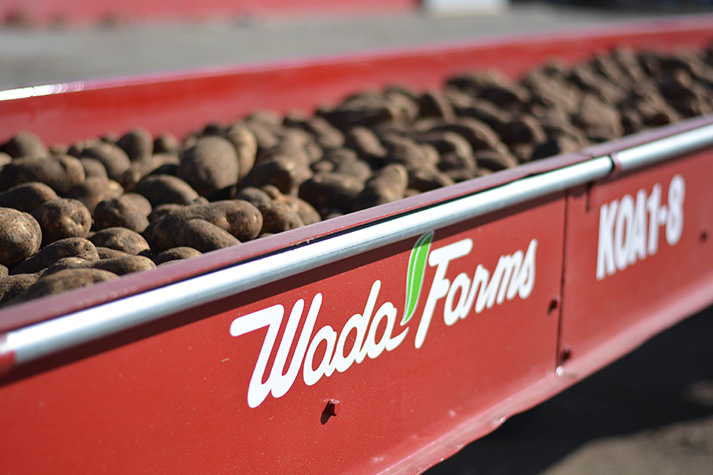 Potandon Produce’s Vice President of Marketing, Sales, and Innovation, Ralph Schwartz, agreed that the market is a little tighter than usual, telling me that the russet market has been steady since the first of the year both from a supply and price standpoint.

“This is the time of year when Potandon really sees a huge increase in demand on our Klondike Goldust yellow potatoes,” Ralph says, adding that consumers appreciate the smooth, shiny appearance. “Although supplies are tighter than usual this year, we expect to have no gaps until we start shipping new crop from Arizona in late May.” 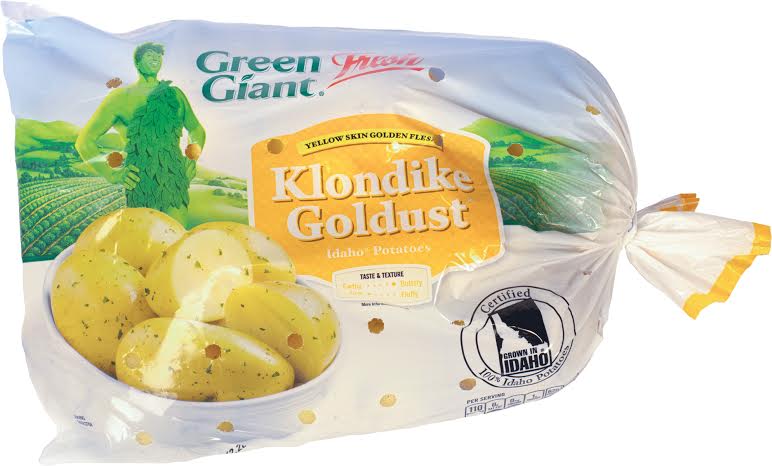 RPE’s Randy Shell, Vice President of Marketing, tells me that prices are very promotable while still delivering a good margins for retailers at present, with supplies in most areas outweighing demand.

“We are anticipating good supplies going into spring and summer with the normal uptick in pricing for the remainder of the storage crop,” he adds, saying that the current state will keep prices low for consumers and buyers for the near future. “Large size russets are in good demand which could push pricing up slightly. Overall pricing will be determined by grower pack-outs and demand as we go through the remainder of the storage crop.”

With the start of the Florida harvest, Ralph says that red and white potato volume has picked up. “Supplies of storage crop red potatoes are at historical levels in Idaho and the Red River Valley and expectations are for a steady market.” 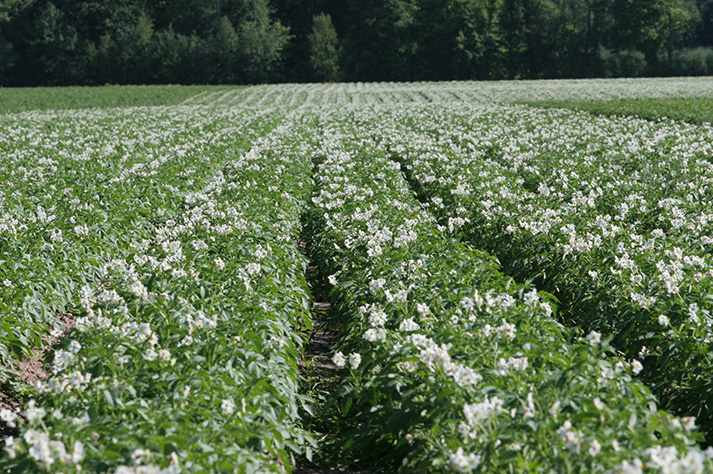 Overall, growers reported looking forward to rising potato demand in time for St. Patrick’s Day and Easter, both traditionally big days for the category, and beyond to the summer season.