DELAWARE - Secret secrets are no fun unless AndNowUKnow is part of one! Having long been known for its secrecy on the retail playing field, Trader Joe’s is making some characteristically sneaky moves in the Blue Hen State that ANUK recently caught wind of.

Citizens of Delaware are in luck it seems, as the grocer is reportedly making plans to open a second store in the state. 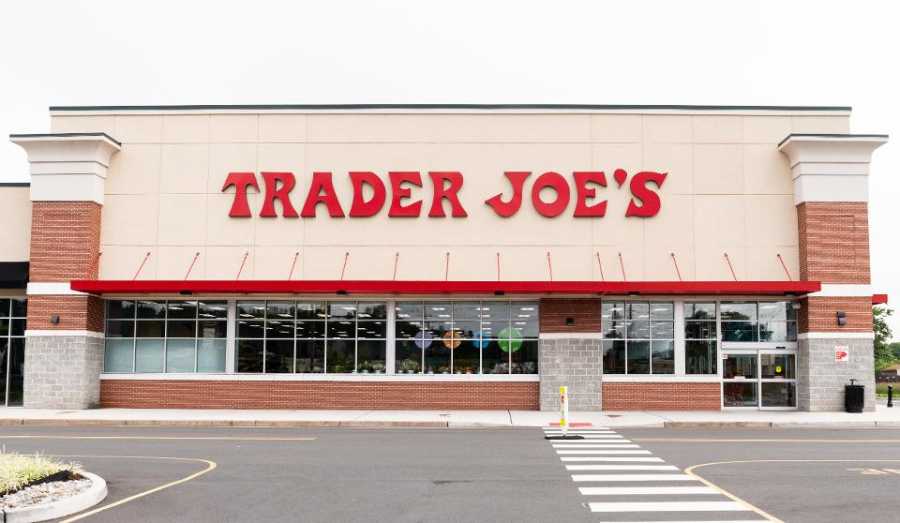 According to USA Today, a permit was recently filed in New Castle County stating that Trader Joe’s will be opening a new location in the former facility of a Saks Off 5th store. In the 17-plus years since Trader Joe’s opened its first store in Delaware, the industry has kept its eyes on the chain in anticipation of further expansion.

The retailer did not confirm nor deny this report, but all signs point to Delaware’s second-ever Trader Joe’s coming to fruition soon.

AndNowUKnow will stay on the lookout for the retail industry’s best-kept secrets, so stick with us.