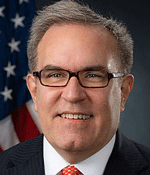 According to acting EPA administrator Andrew Wheeler, the goal of this change is "provide states and landowners the certainty they need to manage their natural resources and grow local economies.”

Under the terms of the EPA’s new proposal, only wetlands adjacent to major bodies of water and those connected to roadways via surface water will be eligible for federal protection, an NPR report notes.

A report by policy-focused news source The Hill declared, “The change is a major victory for developers, energy companies, and other industries that emit water pollutants and use land. They had complained that under the 2015 rule created by the Obama administration, large swaths of often dry land required permits for routine activities.” Dry fields that only occasionally carried water were considered to be federally protected waterways.

Critics of the proposal note, however, that that dry land is often made up of “ephemeral streams,” waterways that remain dry during dry spells and only flow after rain. In the past, the EPA has estimated that almost 60 percent of all U.S. waterways—including 81 percent of waterways in the arid Southwest—are ephemeral or flow seasonally. The EPA’s current proposal would eliminate federal protection of those waterways.

The current definition of WOTUS and the protections provided these rivers by the Clean Water Act trace their origins to 1972 when Ohio’s Cuyahoga River famously caught fire. The Clean Water Act was passed that year with the intent of maintaining the "chemical, physical and biological integrity of the Nation's waters." The Act prohibited the discharge of pollutants into “navigable waters”—thus spurring almost 50 years of argument over the definition of the phrase. 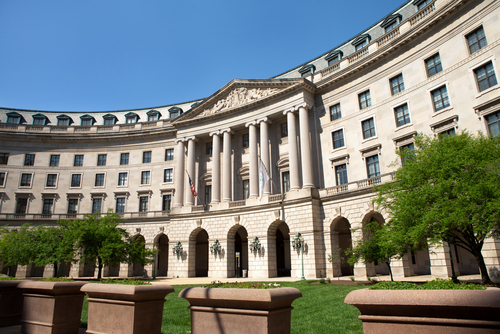 Under the Obama Administration, “navigable waters” was interpreted broadly—with federal protections extending to waterways—including those impermanent or semi-permanent ephemeral streams.

Will the EPA’s proposal pass muster? Will a litany of lawsuits from environmental groups follow suit? Almost certainly. AndNowUKnow will continue to report with updates.