SAN FRANCISCO, CA - Competition in the self-driving car market is heating up.

As major players like Google and GM make increasingly-bold forays into the emerging market, Uber is looking to maintain its edge—even while ceding ground in California.

Last month, on December 21st, California regulators forced the San Francisco-based company to stop testing its self-driving cars, within the City by the Bay, for failing to obtain the appropriate permits. According to the Washington Post, by the 22nd, Uber had shipped the cars to Arizona. 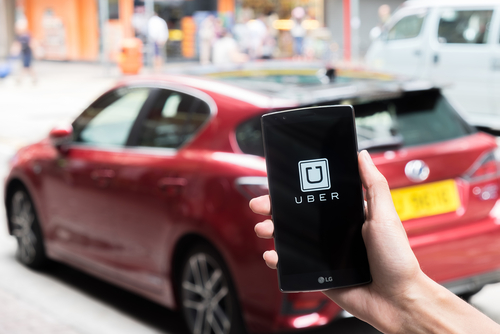 Uber’s expansion into Arizona marks another state in the expanding map of Uber’s self-driving operations. Anthony Levandowski, Founder of Otto and Uber’s head of advanced technology, noted that the company has, since introducing self-driving cars only a few months ago, expanded its operations to four states.

“Pittsburgh, Arizona, Nevada and Florida in particular have been leaders in this way, and by doing so have made clear that they are pro technology. Our hope is that California, our home state and a leader in much of the world’s dynamism, will take a similar view,” said Levandowski in a company blog post. 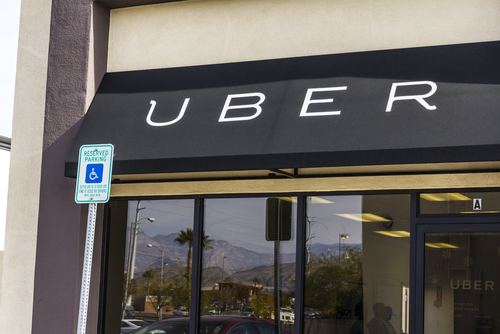 While some, including Levandowski, have criticized the state for creating a potentially adverse regulatory environment, the California Department of Motor Vehicles maintained that Uber simply refused to comply with regulations that many other companies have no problems with.

In a recent opinion piece, Harry Lightsey, ‎Executive Director, Global Connected Customer, Public Policy at General Motors, stated: “Chicago residents deserve access to the benefits of such technology. In addition to advancing safety, self-driving vehicles have the potential to reduce congestion, supplement the city's public transit system, provide connectivity between downtown and the suburbs, and facilitate a system of doorstep-to-doorstep mobility for elderly and disabled residents.”

Currently, nine states have legislation on the books allowing for, and regulating, self-driving cars, and an additional seven states have proposed legislation, according to news source Quartz.

In November, we reported on Uber’s efforts to test self-driving delivery trucks in Ohio. With more and more states and municipalities partnering with Uber and other autonomous car pioneers, how long will it be until we see entirely automated logistics chains with shipments delivered door to door with virtually no human intervention? For updates on this exciting technological front, stay tuned to AndNowUKnow.