SAN FRANCISCO, CA – There are some big changes in the works for tech and transportation giant Uber. The company’s CEO and Co-Founder Travis Kalanick has resigned from the company amidst pressure from its investors, though he will remain on its Board of Directors. 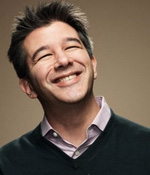 “I love Uber more than anything in the world and at this difficult moment in my personal life I have accepted the investors request to step aside so that Uber can go back to building rather than be distracted with another fight,” Kalanick said in a statement on Tuesday, according to The New York Times.

The The New York Times stated that Kalanick was pressured to immediately leave the company in a letter titled “Moving Uber Forward." In this letter, investors stated that Uber needed a change in leadership. Kalanick reportedly reached his decision after consulting with at least one Board member, thus agreeing to step down.

Uber emailed its contracted drivers on Tuesday to let them know they would be allowed to take tips, which was not allowed previously. No word on how this update will affect Uber’s recently launched Uber Freight division. 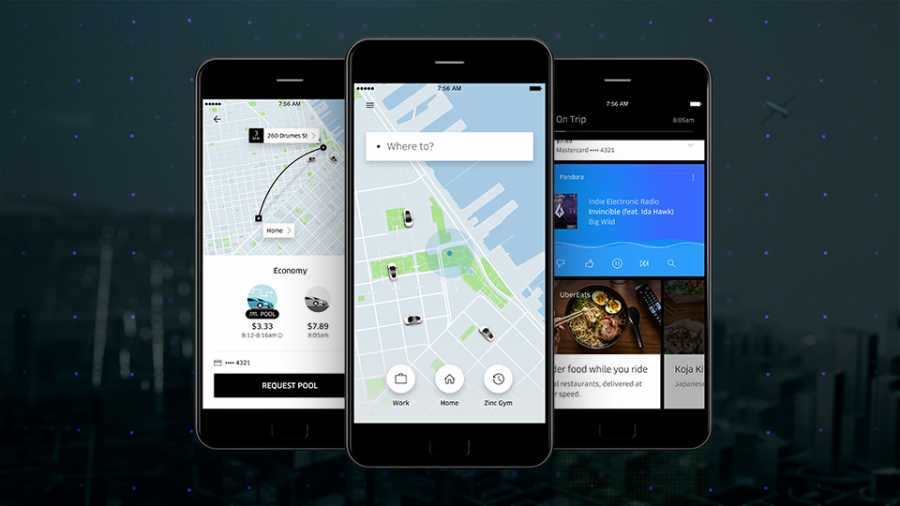 For its part, Uber’s Board stated that Kalanick had “always put Uber first” and this leadership shift would allow the company “room to fully embrace this new chapter in Uber’s history.”

Kalanick had previously declared he was taking an indefinite leave of absence to work on himself, as reported by The New York Times, leaving the day-to-day operations to fall to a committee of more than 10 executives. However, this latest letter indicates that five of Uber’s investors, holding around 40 percent of Uber’s voting power, were searching for more change.

The investors also asked for an improved oversight of the company’s Board by filling two of the three empty seats with “truly independent directors,” in a search supported by Kalanick. Uber has not commented or indicated who will take over as CEO in Kalanick’s stead. The New York Times noted that Kalanick will still retain control of a majority of Uber’s voting shares with this shift.

Who will take up the Uber helm, and how will this affect the freight arm of the company? AndNowUKnow will report.