SAN FRANCISCO, CA - Already a household staple for human transportation, Uber has taken a long and interesting leap into the realms our industry; having recently soft-launched a new platform, Uber Freight. 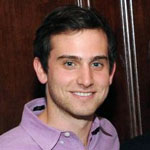 "Maybe some might be skeptical that it's happening, but if you think 50 years from now there's still going to be people calling trucks to find out where the truck is when GPS was invented 80 years ago, we know that that's not possible,” stated Eric Berdinis, Product Lead at Uber Freight, according to Business Insider. “The future can't be that way, and we know we're marching down the right path."

With its new platform, Uber is looking to becoming a new type of marketplace with Uber Freight; one that connects a shipper with a trucker through an app alone, and without other third-party involvement. Uber Freight also intends to place a truckload of care into its operations, taking into account special needs of shipments-such as making sure hazardous materials get loaded into hazmat trucks.

Uber stated that it will offer shippers real-time pricing of services based on supply and demand, similar to its human transportation app. The company acknowledged that while this may mean shippers may see a surge pricing for freight, as users of the standard Uber app may recognize, it believes the model to be far more cost-effective in the long run. 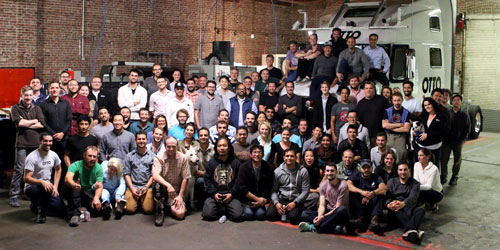 While not the first to conceptualize an on-demand trucking service for the supply chain, Uber Freight is confident that its model will perform well based on Uber’s experience and global reach.

"We're talking about shipping hundreds of thousands of dollars. You need a company that has scale to be able to handle this,” continued Berdinis.

Uber was able to implement this business platform due to its recent acquisition of Otto, a self-driving trucking company, which was purchased for $65 million earlier this year. 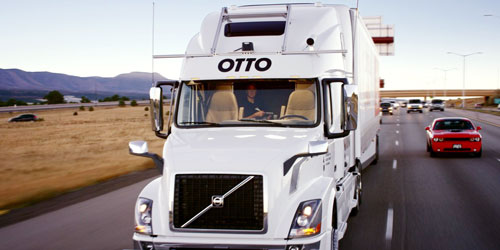 Uber Freight, although still in its infancy, already has plans to launch itself into the next phase of operations; using the platform as a gateway to self-driving trucks. The company will enable carriers and shippers who sign up for Uber Freight to be the first customers for its Otto self-driving kit.

"If they're willing to work with us and they want to join early, then they'll be the first to benefit from the self-driving technology," Berdinis said.

With the addition of the self-driving Otto platform, Uber Freight won’t look to eradicate human drivers but rather use autonomous vehicles to supplement the current marketplace.

Uber Freight is currently working with a handful of shippers and carriers to perfect its new system in order to achieve an official launch early next year.

Will Uber Freight be a success? AndNowUKnow will keep you up to date with its impact on the industry.