PROVIDENCE, RI - A new face is making its way to United Natural Foods Inc. (UNFI), and they have their sights set on fresh produce expansion. The company has announced that Dorn Wenninger will be joining UNFI’s leadership team as Senior Vice President of Produce, where he will oversee the growth, development, and expansion of UNFI’s fresh produce capabilities. Wenninger will report to Paul Green, UNFI’s President of Fresh, in his new position. 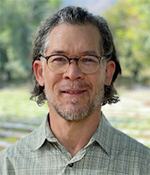 Wenninger brings over 25 years of experience in the procurement, sales, marketing, and operations of several well-known packaged foods and retail companies across the industry. According to a release from UNFI, he most recently held the position of Vice President of Perishables for Walmart Mexico. In his role, he was responsible for the sourching, buying, and product development of the company’s fresh departments for over 2,400 stores.

Prior to Wenninger’s position at Walmart Mexico, he served as Vice President of Produce and Floral and Vice President of Global Food Sourcing for Walmart USA. He has also held roles with a handful of firms across the United States, Europe, Central America, and Asia. 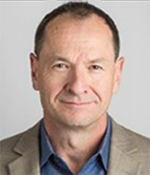 "For UNFI and our retail customers, the produce department represents one of the most significant growth opportunity areas in the store,” said Green. “Dorn is an experienced, highly respected, and well-connected leader who will not only advance our growth strategy through sourcing and merchandising efforts, but also provide retailers the insights and strategies they need to build their produce business.”

Wenninger has also served as Chairman of the Board of Directors at The Cobblestone Project, a non-profit farm that provides fresh produce to local Food Banks. 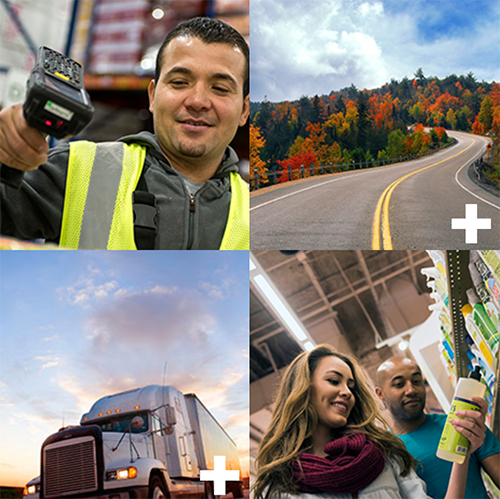 Congratulations to Dorn Wenninger on his new role!