ROSEMONT, IL – One of the largest foodservice companies in the United States—US Foods Holding Company—announced robust growth across the board this quarter—beating expectations and growing both its business and its profits. 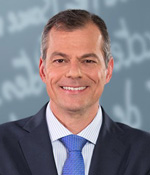 “We had a strong year and delivered on our commitments to expand gross profit dollars and grow adjusted EBITDA,” said Chairman and CEO Pietro Satriano, in a press release. “Through the continued execution of our Great Food. Made Easy. strategy, we increased sales with our targeted customers, including accelerating quarterly volume growth with independent restaurants. In 2018, we will continue to leverage our innovative products, industry-leading technology, and value-added services to drive profitable growth.” 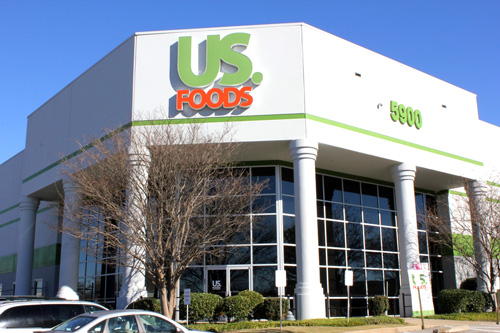 Highlights from the company’s fourth quarter 2017 report include:

The company also announced highlights for the entirety of its 2017 fiscal year, including:

To read more about US Foods’ Q4, see the company’s fiscal earnings report in its entirety here.

And for more fresh produce news, stay tuned to AndNowUKnow.