WASHINGTON, D.C. – Sweeping legislative changes may be in store for self-driving cars this year, as a U.S. House of Representatives panel approved a broad proposal to allow automakers to deploy as many as 100,000 self-driving vehicles without the onus of meeting current auto safety standards. The changes would also bar individual states from imposing driverless car rules.

According to a Reuters report, this measure would be “the first significant federal legislation aimed at speeding self-driving cars to market.” The proposal would still require automakers to submit safety assessments to federal regulators, but would dispense with pre-market approval for advanced vehicle technology. 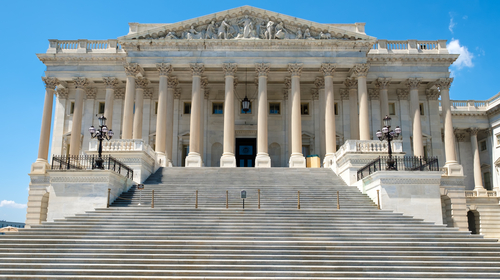 Currently, federal safety rules do not permit the sale of self-driving vehicles without human controls, and automakers are required to meet nearly 75 auto safety standards. Reuters reports that General Motors, Google-parent Alphabet, Ford, Tesla, and other automotive companies have been lobbying Congress to pre-empt or circumvent state legislation that could limit the adoption of self-driving technologies. 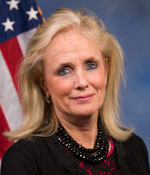 Democrats praised the bipartisan proposal, which Democratic Representative Debbie Dingell, of Michigan, noted avoids the perils of a “patchwork” state-by-state system. But Democrats also noted they want to see more changes before the bill is taken up for a vote in front of the entire House. A vote could happen as early as this September when the House reconvenes after its summer recess. 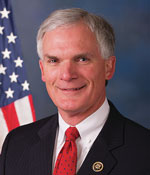 The head of the Energy and Commerce Committee subcommittee overseeing consumer protection, Representative Robert Latta, a Republican from Ohio, said he would consider changes before the full committee votes on the measure, slated to occur next week.

How will this expedition plan pan out, and what will it mean for the transportation of fresh fruits and veggies? AndNowUKnow will continue to report.