WASHINGTON, DC – Two key appointments to the USDA were announced this week. The department has selected Carmen Rottenberg to serve as Acting Deputy Under Secretary for Food Safety and Paul Kiecker to serve as Acting Administrator for the Food Safety and Inspection Service (FSIS). The two are expected to serve in these interim positions until presidential nominees are confirmed by the Senate for those roles. 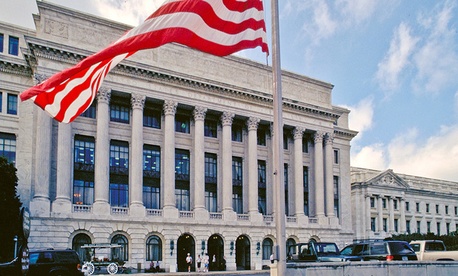 U.S. Secretary of Agriculture Sonny Perdue, nominated by President Donald Trump this January and confirmed in April, made the two appointments and issued a statement in which he praised the two appointees. 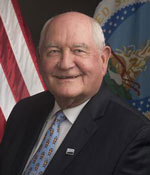 “Ensuring the safety of our nation’s food supply is our most important responsibility, and it’s one we undertake with great seriousness,” said Perdue. “Both Carmen and Paul have dedicated their careers to the mission of food safety and I am pleased to have appointed them to these important roles within the USDA. I commend the work of the entire USDA’s food safety team for painstakingly safeguarding the food we serve our families every single day.” 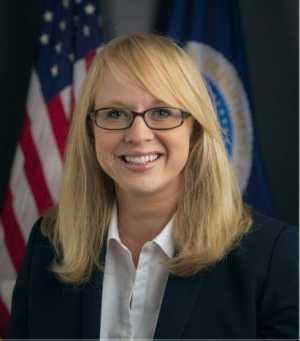 In her new role as Acting Deputy Under Secretary for Food Safety, Rottenberg will oversee development, implementation, and enforcement of all of FSIS regulations, policies, and programs. Her appointment follows six years in leadership roles in the FSIS Office of the Administrator, including serving as Chief of Staff, Chief Operating Officer, and most recently, Deputy Administrator. According to the USDA’s statement, in her previous leadership roles, Rottenberg executed a budget of over $1 billion, spearheaded strategic planning, implemented major reorganizations that led to increased efficiencies, and undertook a number of other successful initiatives. 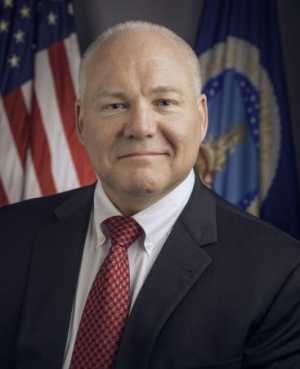 Paul Kiecker comes to the role of Acting Administrator for the FSIS after nearly 29 years with the organization. Since joining FSIS in 1988 as a food inspector, Kiecker has served in a number of roles at the agency, most recently as Deputy Assistant Administrator for the Office of Field Operations. Kiecker’s experience with FSIS also includes work with the Office of Investigation, Enforcement, and Audit, where he served as a Compliance Investigator and as Supervisory Compliance Officer.

For more on important regulatory changes and their potential impact on our industry, check in with us at AndNowUKnow.