WASHINGTON, DC - In an effort to explore food trends and the factors behind growth in the fast food sector, the United States Department of Agriculture (USDA) Economic Research Service has created the Food Access Research Atlas, a detailed map that explores what "influences food choices and diet quality." 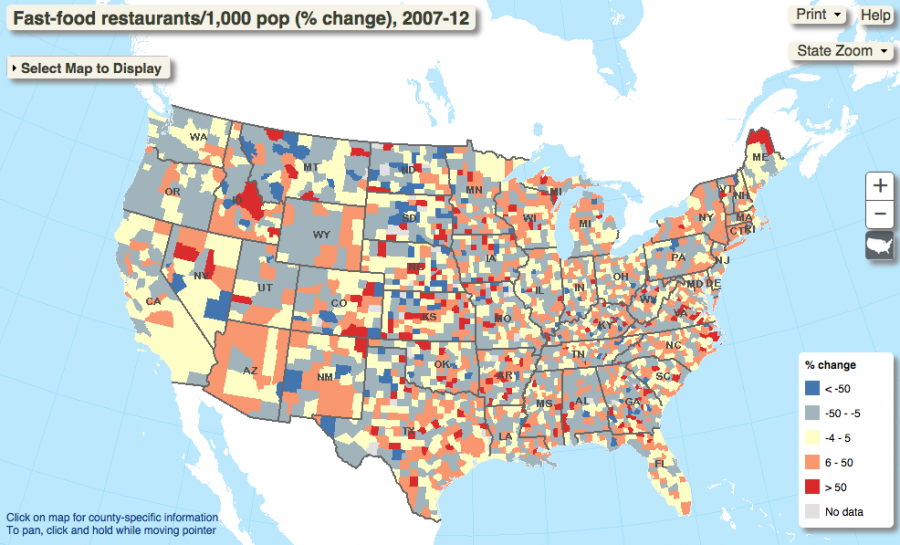 According to the USDA's website, the atlas currently features over 211 indicators—such as proximity to grocery stores and restaurants and food prices—of the food environment across the county, state, and regional levels.

The atlas can be used to explore things like which counties and states have the best access to grocery stores, where food deserts are most prevalent, and the growth of fast food restaurants across the country. The data has shown several cities that have had a 50 percent increase in fast food restaurant outlets between 2007 and 2012. 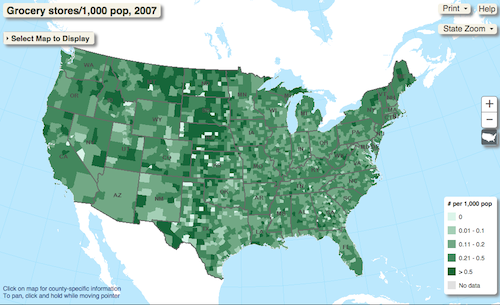 With this new information available on food choices and quality, will we be better able to tackle the problem of food deserts in our communities? Stay tuned to AndNowUKnow as we continue to cover this growing issue.