RIDGEVILLE, SC - The retail giant is pushing on through its aggressive national expansion, and South Carolina is in its crosshairs. Walmart recently announced it will build a massive import distribution center near Ridgeville, South Carolina, giving the State Ports Authority an anchor tenant for an industrial park aimed at diversifying cargo shipments through the Port of Charleston. 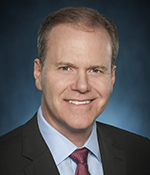 “At a time when job creation is so vital, and—more than ever—our customers are relying on Walmart for the essentials they need during this unprecedented time, we are excited about the impact this new facility will have on the regional economy and how it will help us better serve customers across the Southeast,” Greg Smith, Executive Vice President of the Supply Chain for Walmart, said in a statement made to the South Carolina Department of Commerce.

The release stated the new $220 million distribution center (DC) will be built in Dorchester County. Once completed, the new storage and cross-dock facility will span nearly 3 million square feet. This direct import DC, which will take approximately 14 months to build, will supply several regional DCs supporting approximately 850 Walmart stores and Sam’s Clubs across South Carolina and beyond. The Coordinating Council for Economic Development has approved job development credits related to this project. 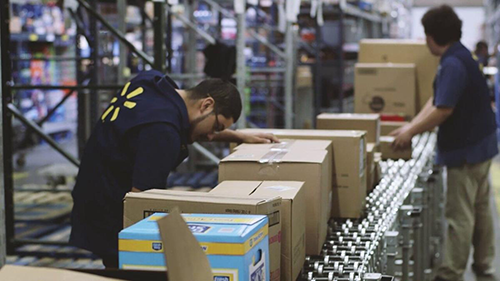 According to The Post and Courier, the huge logistics site will be Walmart’s third-largest in the country, trailing warehouse hubs in Texas and Illinois. Groundbreaking on the project will take place in March and the facility will be in operation by April 2022, stated the news source. At buildout, it will employ 1,000 full-time workers and boost the port’s cargo volume by 70,000 containers a year.

What will be the retailer’s next move? ANUK will stay hot on the trails.