INDIA - Flipkart is going through more major changes than my hairdos these days. The company has achieved a huge milestone after the Competition Commission of India (CCI) cleared the 77 percent stake acquisition by U.S.-based Walmart, clearing the path for the biggest FDI deal in the history of the Indian corporate sector, according to Business Today. In addition to Flipkart’s acquisition, the India-based e-commerce site welcomed five senior executives to its team. Dev Iyer, Srinivasulu Grandhi, Phanimohan Kalagara, Naren Ravula, and Vineet Sethi will now step into their VP roles, Times of India relays. 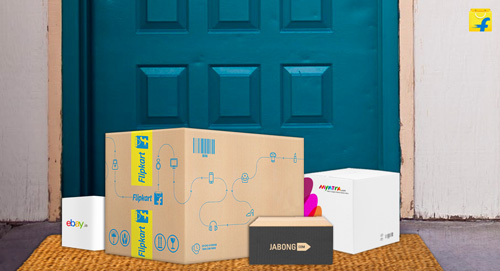 Walmart’s $16 billion acquisition of its stake in Flipkart is just beginning—after the completion of the deal, the latter is said to be valued at $20.8 billion, according to Business Today. The news source conveys that CCI’s verdict is likely to get some criticism from retailer bodies that see the deal as a threat to smaller companies. Nevertheless, Walmart is moving forward, adamant that the move will benefit small traders, with the news of its advancement into India, announcing that it will hire 1,000 professionals to handle technical aspects in the country.

How will Walmart’s foray into India’s e-commerce reflect on the U.S. market? AndNowUKnow will keep you posted!