In an open letter to suppliers, Walmart and Sam’s Club plan to require leafy green suppliers to trace their products all the way back to the farm using blockchain technology. These systems are expected to be in place this time next year. Due to this change, information gathered by these suppliers will be accessible through tech that offers real-time, end-to-end traceability from farm to table.

In a blog post, Walmart noted that blockchain allows for digitized sharing of data in a secure, trusted way. It’s essentially a form of record-keeping that is open to users. 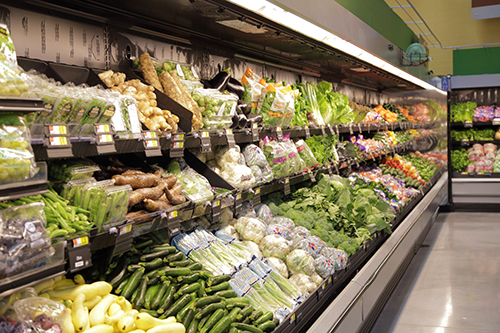 Frank Yiannas, VP of Food Safety explained how blockchain simplifies the process of lettuce making its way from the field to your plate. 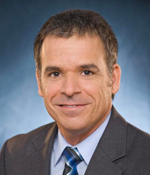 “In the future, using the technology we’re requiring, a customer could potentially scan a bag of salad and know with certainty where it came from,” Yiannas stated. “[...] We’ve been working with IBM to digitize the [food system], so the information is captured on the farm with a handheld system. It’s [also] captured at the packing house at the supplier.”

The blog post noted that Walmart plans to use the power of blockchain to speed up identifying, researching, and reacting to food safety situations.

Will other retailers follow suit? AndNowUKnow will continue to report the latest in industry news.