BENTONVILLE, AR - Produce industry news in 2018 was peppered with constant reminders of the trucking industry’s tight labor market. Between the new ELD mandate, increasing wages, and in turn, increasing costs at retail, you didn’t have to look far to find an individual affected by the shifting trucking industry landscape. However, one retailer who found a way to fight back against the driver shortage is Walmart, which by implementing new hiring and training processes found a way to hire more than 1,400 new truck drivers last year. Hundreds more are slated to join the fleet in 2019. 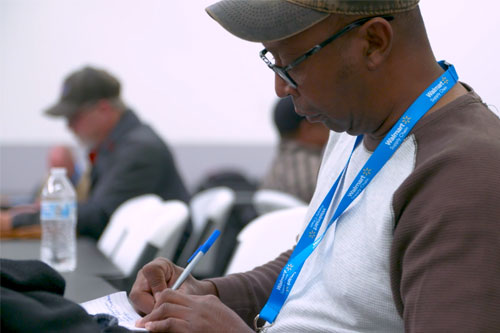 In a new press release shared by Walmart, the retailer says that onboarding events introduced last August and revamped orientation initiatives have already cut the time between a candidate’s initial interview and a mandatory driving assessment in half. The result has been what seems to be unprecedented business growth in the face of an industry wide shortage. 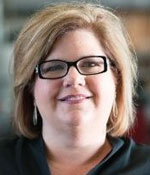 “These hiring events are both improving the skill level of our candidates and enriching their onboarding experience,” said Lori Furnell, Director of Driver Talent Acquisition. “We’re leaning heavily on the expertise of our Walmart road team and our certified driver trainers to grow our skilled fleet of professional drivers.”

Of course, increased pay for drivers never hurt either. In February, Walmart will raise driver pay by one cent per mile as well as additional pay for every arrival. The company said its drivers will now earn $87,500 a year on average and an all-in rate close to 89 cents per mile.

Before these new initiatives were introduced, candidates would only have one opportunity to perform an assessment that tested both driving skills and ability to do safety scans of a truck prior to departure. Now, targeted one-on-one mentoring from veteran drivers and a week-long onboarding process at a Walmart facility allows potential new drivers the opportunity to grasp company standards and culture. 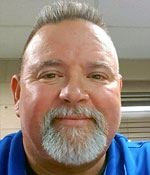 “Safety is everything. Courtesy to drivers on the road is paramount. Professionalism at all times is demanded,” said Vinny Faller, a 16-year Walmart fleet driver and assessor. “There’s no substitute for these three principles.”

Still, drivers must meet Walmart’s high minimum standards for its private fleet drivers—including 30 months of experience in the past three years and a clean safety record—to qualify for the onboarding.

“Walmart’s fleet has a reputation for high standards and that can be intimidating,” Faller added. “But you see people getting emotional after the process they go through here, and I think that’s largely because they can sense that we’re here in it with them and we’re committed to their success. I don’t think you get that elsewhere in the industry.”

With hundred more drivers expected to join the company in the coming months, Walmart has no plans to fold under the pressure of a tight trucking market. AndNowUKnow will continue reporting on all thing logistics, retail, and fresh produce.