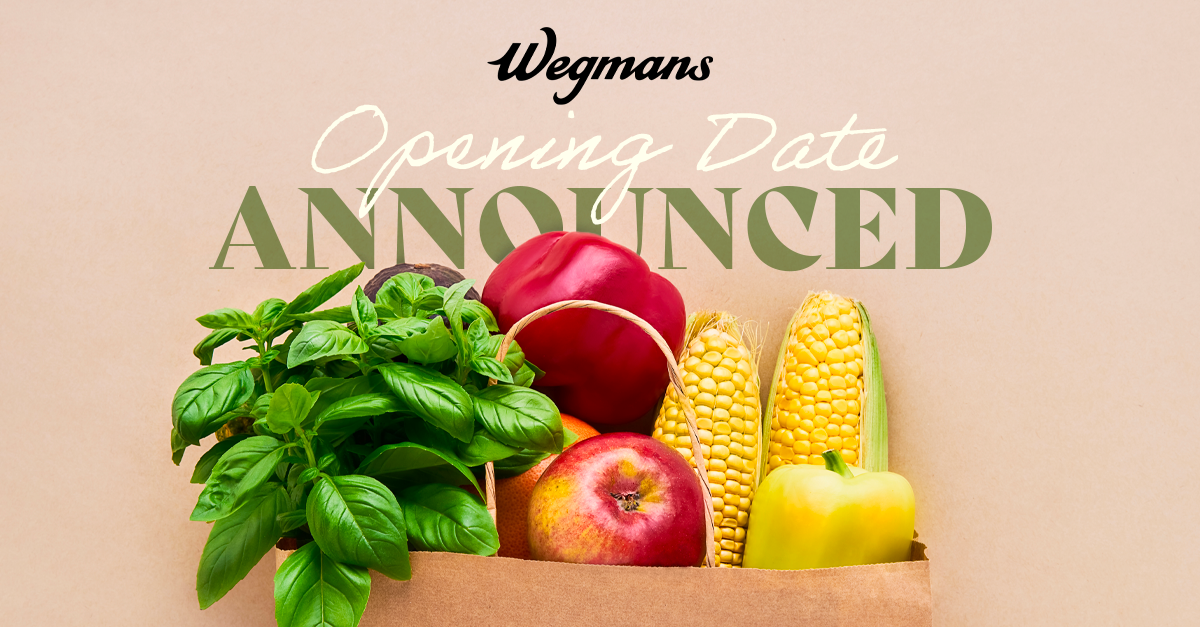 WILMINGTON, DE - A new location is joining the Wegmans store network, and the retailer recently announced its upcoming opening date. Set to open its doors on October 26, the 84,000-square-foot store situated just outside Wilmington, Delaware, is now looking to fill 185 part-time jobs as hiring and training get underway.

“The most important qualification is a willingness to learn and grow. Though the opening is still a few months away, new employees begin training soon after they’re hired so that when we open the doors, they’re knowledgeable about our offerings and ready to provide incredible customer service,” said Wilmington Store Manager Jared Fedor. “Wegmans has a long-standing reputation as an exceptional employer, with tremendous opportunity for career growth and development.”

Part-time job openings span a variety of positions across the store, including roles in foodservice, stocking, perishable departments, and maintenance. Hiring for full-time jobs began this spring and is ongoing for select openings such as cooks, dishwashers, and customer service roles in several departments. 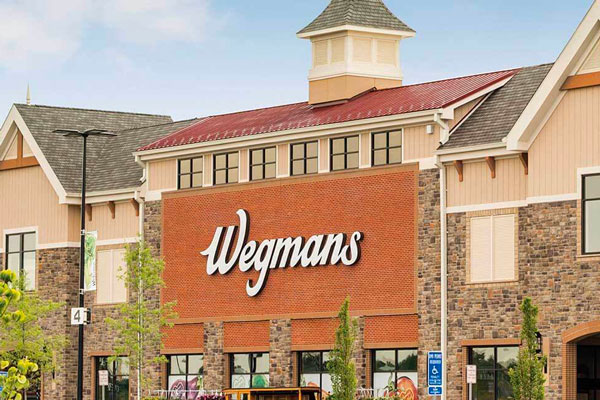 The company’s Employee Scholarship Program, which has awarded over $130 million in college tuition assistance to more than 42,500 employees, is one of Wegmans’ key differentiators as an employer. Wegmans has also been named one of the “100 Best Companies to Work For” by Fortune magazine for 25 consecutive years, ranking #3 in 2022.

Wegmans Wilmington will employ approximately 450 people, most of whom will be new to the company and hired locally, a press release stated.

Cheers to the new Wilmington store!