IRVINE, CA - It’s the end of an era for Western Growers, as the company bids adieu to its President and CEO of 18 years, Tom Nassif, effective February 1, 2020. But when one door closes, another opens, and the Western Growers Board of Directors has announced its unanimous decision to appoint Dave Puglia to the role of President and CEO. Puglia is stepping into his new role at an advantageous time, and will be able to bask in the glow of success that Western Growers has experienced under Nassif’s expert leadership. 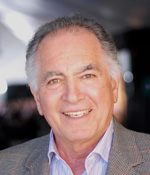 “My service to Western Growers and the fresh produce industry has been a fulfilling culmination to my career,” Nassif commented. “Every day since 2002, my inspiration has been derived from the hard-working, innovative, and ethical family farmers who comprise our membership. I am proud of the major strides we have taken as an industry during my tenure, and it brings me great satisfaction knowing that the future of our association is secure in the hands of Dave Puglia.” 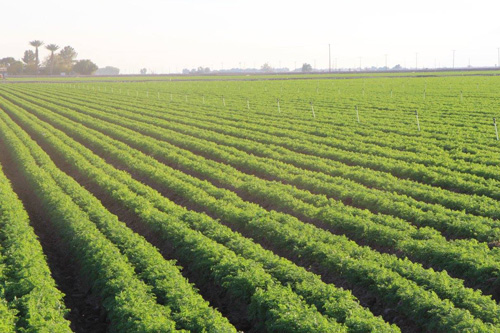 Puglia has been with Western Growers since 2005 and most recently served as Executive Vice President, where he oversaw four departments as well as the organization’s non-profit charitable foundation and its political action committees, according to a press release. Before he made the leap to Western Growers, Puglia served as Vice President of APCO Worldwide, a global public affairs consulting firm. Puglia also spent seven years in the California Attorney General’s Office, first as Press Secretary and later as Director of Public Affairs and Communications. 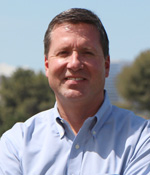 “Words are not adequate to express how deeply honored I am to be entrusted with this great opportunity and responsibility,” Puglia commented. “The people of this industry welcomed me into their hearts from the first day on the job, rain or shine. As their advocate, I am as energized and optimistic as ever about the opportunities and challenges ahead.”

Western Growers conducted an extensive nationwide search to find a candidate that would ensure that the company’s leadership in federal and state public policy would continue on and grow while continuing to provide innovative business services to the association’s members, the press release states. Puglia ended up being the right person for the job. 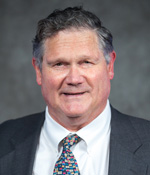 “Fifteen years ago, Dave came to Western Growers with an extraordinary pedigree in California politics, having served in senior roles on statewide political campaigns and in public service in addition to private sector experience,” said Ron Ratto, President of Ratto Bros. and Western Growers’ Chairman of the Board. “Since joining our organization, Dave has demonstrated an unyielding passion for our members, a deep understanding of the issues facing Western agriculture—water policy, in particular—and an unrivaled capacity for leading our association and industry into the next decade and beyond.”

The association that Puglia will now head up has evolved into a well-recognized industry pioneer in food safety, labor and immigration, water, technology and innovation, international trade, and so much more—thanks to, in large part, Nassif’s clear vision and industry prowess. 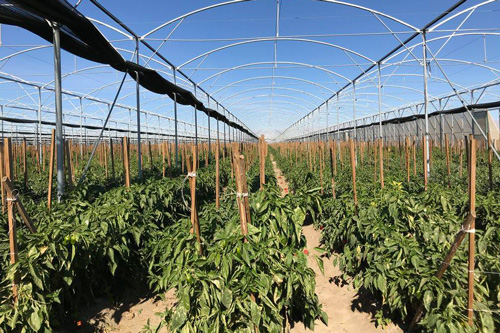 “The mentoring and support I have received from Tom Nassif and so many current and past directors has been amazing,” Puglia said. “My talented and dedicated Western Growers colleagues have also helped propel me on this journey, and there is no better professional staff in the entire agriculture industry. We are ready to go.”

The Western Growers Family of Companies continues to cement its place in the industry and strengthen its team of 445 dedicated employees who provide expert advocacy and services across multiple business lines. And while the company looks to the future with Puglia at the wheel, the reverence and respect for Tom Nassif will persist throughout Western Growers and the entire produce industry.

“Tom Nassif was the right leader at the right time for our organization and the industry,” said Ratto. “The strength and influence our association enjoys today is a credit to his intelligence, work ethic, and personal charm. Our membership owes Tom a debt of gratitude for employing his fierce devotion and incomparable talents on our collective behalf.”

Congratulations to Dave on his new position—now excuse us as the office of ANUK gives Tom a standing ovation.