SOLANO BEACH, CA – The Santa Fe Irrigation District’s (SFID) board voted unanimously, last week, to lift all restrictions on water use by its customers—essentially declaring that the official drought has ended for the 20,000 residents of Solana Beach, Rancho Santa Fe, and Fairbanks Ranch.

Local news source the Del Mar Times noted that the decision came at the tail end of one of the wettest winters in the state’s recent history—during which time five years of drought gave way to concerns over flooding. 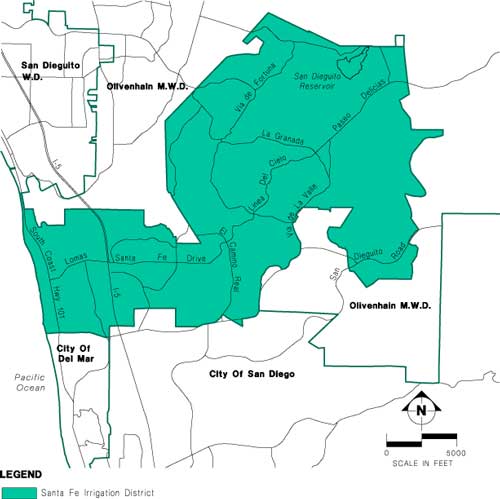 “We’re pretty excited to bring this before you today,” SFID General Manager Michael Bardin told the board in his recommendation to rescind anti-drought measures calling on district customers to voluntarily cut back water use.

The board’s decision removes the last of a series of mandatory and voluntary conservation measures imposed in 2015 after Governor Jerry Brown declared a state of emergency. The declaration requiring state residents to cut their water use by a collective 25 percent and irrigation districts responded by imposing strict rules, imposing fines and penalties, allocations, and other forms of water rationing. 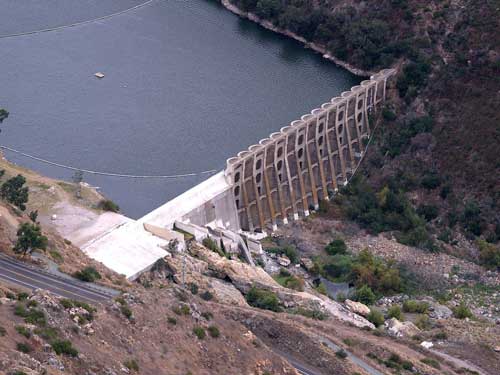 Despite a remarkably wet winter, state water regulators extended emergency water use rules for 270 days this February as a precautionary measure.

Storms early this week are set to continue California’s spate of wet weather—with meteorologists predicting as much as three inches of rainfall in some areas, more than a foot of snow above an altitude of 6,000 feet, and accompanying violent winds, thunderstorms, and hail.

"The greatest risk for areas of flooding will be along the western slopes of the mountains in northern and central California, where a total of 1-3 inches of rain can pour down," Senior Meteorologist Kristina Pydynowski said, in an AccuWeather report.

For more on the situation as it develops, stay tuned to AndNowUKnow.