AUSTIN, TX - Big changes are coming to Whole Foods’ leadership structure, the company announced. In a shakeup of its Co-Chief Executive Officer structure, the retailer revealed that Walter Robb is stepping down, with Co-Founder John Mackey taking the role as sole CEO. 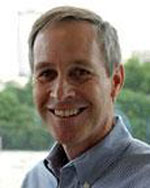 “Under Walter’s leadership, Whole Foods Market has grown from 12 to 464 stores in three countries. He has been instrumental in accelerating investment in our digital strategy and technology transformation to meet the ever-changing retail landscape,” explained Dr. John Elstrott, Chairman of Whole Foods Market’s Board of Directors. “In the past year, Walter and John have hired five new senior executives, and have adopted and made significant progress on their nine point strategic plan, putting the company in a strong foundational position for winning.”

According to a press release, the 25-year Whole Foods vet will remain on the company’s Board of Directors, as well as continuing to serve as Chairman for both the Whole Kids Foundation and Whole Cities Foundation. The company reports that he will officially transition his Co-CEO responsibilities on December 31, 2016, while continuing to stay on as a senior advisor.

“It is impossible to convey what Walter has done for Whole Foods Market since he joined us in 1991,” added Mackey. “His incredible passion for retail and sense of the customer makes him the most extraordinary retailer I’ve had the privilege to work with. During his 25 years of leadership, Walter has been an advocate for the Whole Foods Market culture and a champion for our Team Members. His genuine love for our mission and our Team Members truly reflects what it means to be a conscious leader.” 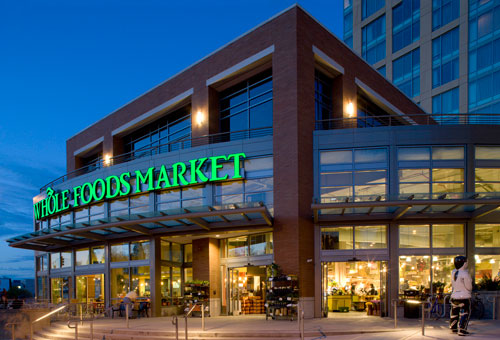 In addition to this executive restructuring, Whole Foods announced the retirement of 29-year Chief Financial Officer for the company, Glenda Flanagan. Both Mackey and Robb referred to Flanagan as an outstanding CFO, whose intelligence, wisdom, business acumen, kindness, and integrity have been at the heart of everything Whole Foods Market has done.

And last but not least, Mary Ellen Coe, the Vice President of Sales and Product Operations for Google, has joined the Whole Foods Market Board of Directors. Elstrott said the company is confident that her expertise and understanding of the evolving marketplace will benefit the company as it remain focused on strategic investments in marketing and elevating digital experience.

AndNowUKnow will have all eyes on Whole Foods as they head into this new era of leadership, so continue checking back for updates.