MEDLEY, FL - While I never had the honor of meeting Dave Bowe, through his son and granddaughter, I feel like I knew a strong part of him. The namesake and originator of the family-founded and innovative Dave’s Specialty Imports passed away Sunday, February 17, after a battle with Alzheimers. He was 80 years of age.

Dave’s love for our industry began when he was a boy. He loved to tend to the vegetable garden of the orphanage he called home in the 1940s, long before he grew to become an industry maverick that took all he learned to found Dave’s Specialty Imports in 1992. 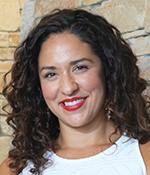 “He had a bold and brilliant personality. He was like a roaring fire. Strong and warm, he filled the room with his presence. He had a genuine gift to connect with people. Armed with an arsenal of humor and catch phrases, he knew how to make people smile at any moment. He could bring out the best in people. With quick wit and an uncanny knack for numbers, he was a natural business man,” Leslie Simmons, Vice President and third-generation leader of Dave’s Specialty Imports, wrote of her grandfather. “He spent his early years at St. Aloysius orphanage in Cincinnati with his brother Alfred ‘Buddy’ and his sister Mary. There he learned lessons that would serve him the rest of his life. As a teenager, he took a job bagging groceries at a local A&P, and so began his life-long career in the fresh produce industry.”

A pioneer back when most of the staple items of today were still specialties, he helped to bring many exciting fresh items to U.S. consumers from around the world and went on to found Dave’s Specialty Imports, Inc. in 1992. Dave and his wife, Peg, saw two generations grow the business into what we know today, with his son, Mike, now leading as President with Leslie as Vice President. Together, they carry on Dave’s prowess for reading the market as well as his deep-rooted belief in treating employees and partners in the business like an extension of his family. 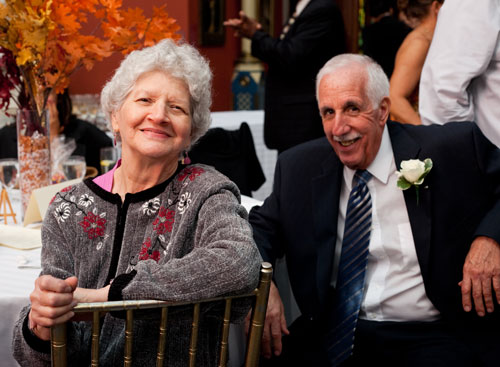 “He was an early riser and was typically on the road at 4 a.m. to get to the warehouse, check the quality of his fruit, and start to plan the day. He was often there before the warehouse staff. He could be seen in a 32 degree cooler in his white sneakers, shorts, light windbreaker, and a Gilligan Island-style fishing hat, accompanied only by a small step-ladder. He was dedicated, tough, fair, and had a keen sense of what was happening in the marketplace. He prided himself on going the extra mile and being honest and upfront with his customers,” Leslie said.

Dave has been described as one of the most energetic and positive people in the business, loving to learn and absorbing all anyone had to teach him. He rose up in the ranks from a grocery bagger for a local A&P to Produce Buyer, Perishables Director, independent grocer, wholesaler, then supplier and importer. All the while he connected with those he met and left impressions that would last for decades. 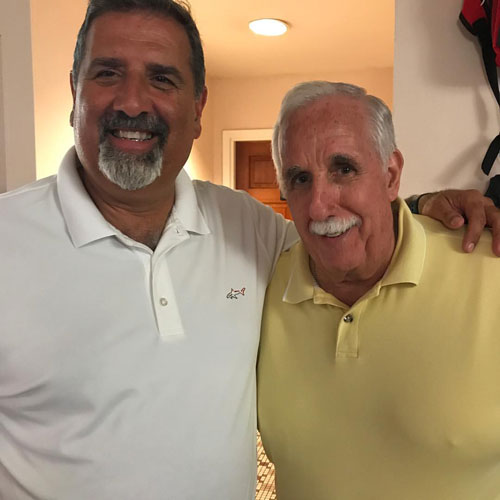 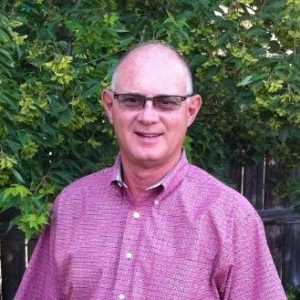 “Dave was more than an employer, he was a colleague, a mentor, and he was a damn good friend. I don’t think I ever met another person that, no matter how challenging a situation looked, he always saw the silver lining and the rainbow at the end. He truly had the most positive attitude of anybody I ever met. He is with the Lord now and has a full memory of all of his life and is, I’m sure, sharing stories with other produce folks that have gone before him at a neat place in The Lord’s house,” Dave’s 30-plus year colleague and friend Tony Taviano of B&B Imports shared with me.

Dave was an active volunteer in his church’s group, finance committee and, as time passed, he settled into the job that suited him best every Sunday: greeter and usher. 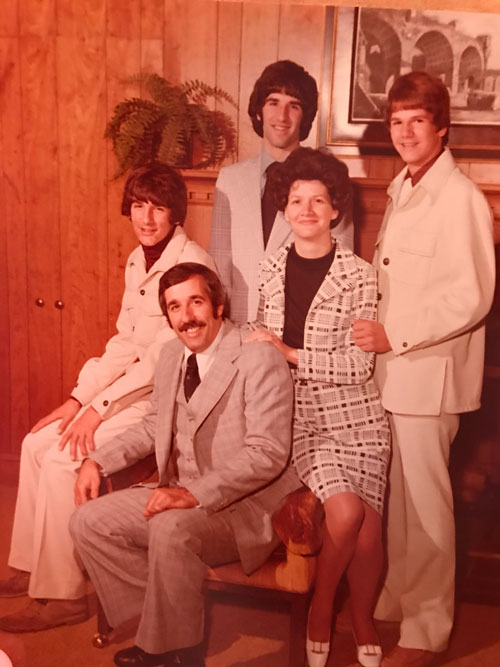 “Alzheimers set in about 8 years ago,” Leslie shared. “The roaring fire dimmed over the last few years as words or faces left him, but many phrases did not. He would still identify us as ‘a good one’ with a smile, and sometimes a hug, even if there wasn’t a name. We lost a good one, one of the best. We can only be grateful for the force he was in our lives, and for all that he has taught and given to us.”

He is a part of the generation that made our industry what it is today, and will be deeply missed.