ANAHEIM, CA - It is with a heavy heart that AndNowUKnow learned of the passing of Harland Heath, one of the founding members of the Fresh Produce and Floral Council. His contributions to the industry have been immeasurable, and he will be sorely missed.

A California native, Heath began his career in the industry at the age of eleven when he first accepted a position at his local grocery store. When he graduated from high school, he went on to work for Boys Markets and the Alpha Beta Markets. In 1955, he and six partners opened the first Pantry Market in Pasadena, California.

At the Pantry Market, Heath was the Director of Produce Operations and became responsible for the procurement of produce, warehousing, distribution to stores, merchandising, advertising, and the supervision of personnel. 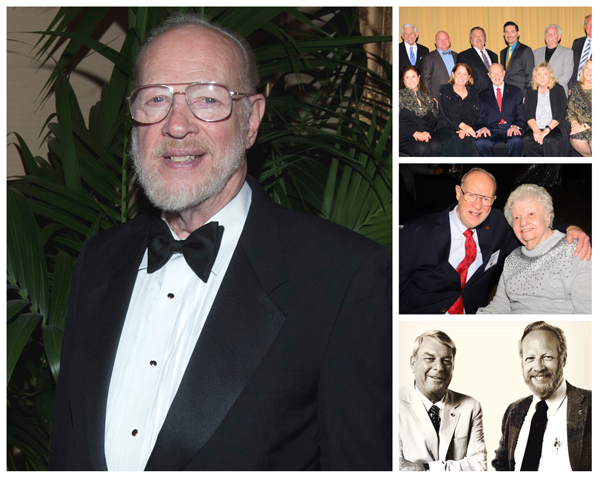 In 1970, he joined the Ed Miller Company, a Los Angeles produce brokerage company. Five years later, a release noted, he moved to William Hooker Company as a Produce Broker, as well as a sales agent, importer, and exporter. With Patrick Lejeune, he founded the brokerage firm of Heath and Lejeune in 1981, which has since evolved into a major distributor and service provider to the organic produce industry.

The fifth of eleven children and a veteran of the Korean War, Heath was a tour de force. He could always be seen with a smile on his face and a joke at the ready. Our thoughts and prayers are with his wife, Lois, his three children, and six grandchildren.