LOS ANGELES, CA - Giumarra Companies has made the sad announcement of the passing of Stu Monaghan, the company’s Division Manager of Giumarra Southeast division. Mr. Monaghan was 52 when he passed away on Tuesday, February 26 in Vero Beach Florida, after a devastating eight-month battle with brain cancer. 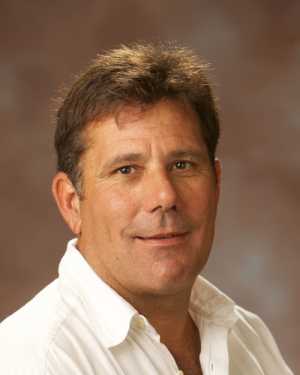 “We will always remember Stu’s commitment to our industry, good sense of humor, and ability to connect with growers and customers alike,” says John Corsaro, CEO. “Our friend will be deeply missed. We offer our condolences to his family during this difficult time.” 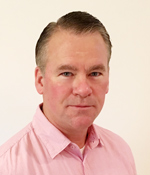 Mr. Monaghan was born on July 29, 1966 in Niagara Falls, NY and moved to Winter Park, FL when he was just three years old. Working in various sales and management roles, Mr. Monaghan spent over 30 years in the fresh produce industry before joining Giumarra in early 2017.

He is survived by his partner, Kristina Lorusso, Regional Business Development Director for Giumarra, and her son, Jonah; his three daughters Caitlyn, Carly, and Ava; his mother and stepfather, Mona and Relf Crissey; his father, Richard Monaghan; and his brother, Alan Monaghan.

In honor of Mr. Monaghan’s memory, the family has asked that in lieu of flowers, memorial donations be made to VNA Hospice House (www.vnatc.com), 1110 35th Lane, Vero Beach, FL 32960. VNA Hospice House may be contacted by phone at (772) 978-5568. Information about a memorial service will be released at a later date.

We at ANUK express our deepest condolences to his family and the Giumarra team.