BEAUMONT, TX - It is with heavy hearts that AndNowUKnow shares the passing of one of our industry's own. Jason's Deli Founder and Chairman of the Board, Joe Tortorice Jr., has passed away at the age of 70. Throughout his career, Joe was best known for his kindness, empathy, and humility, and how he lived his life as a servant leader with a dedication to improving the lives of others.

With roots that truly connected him to the passion and business in which he found himself, Joe was the grandson of Italian immigrants and grew up with foodservice as a key part of his life. 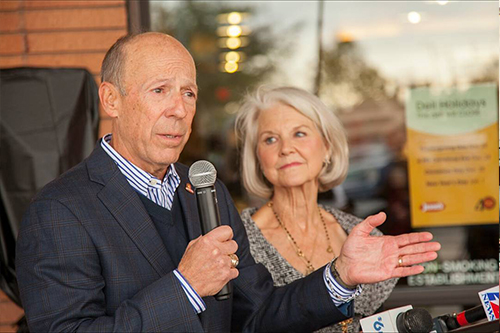 Tortorice talked about how he learned empathy from his dad and humility from his grandfather, who gave up his own retirement to help him in the deli.

Founded in 1976, with a single location in Beaumont, Texas, Jason’s Deli has grown into a leading, fast casual restaurant chain with 294 locations across 28 states and employing more than 12,000 people. 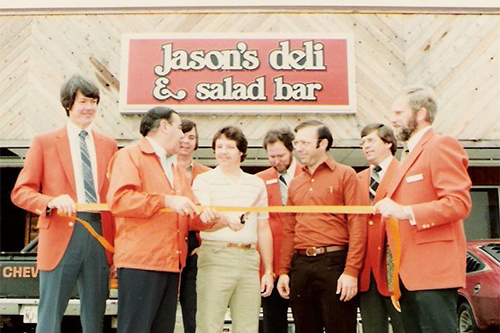 The company’s name came from an inspiration close to home. Eldest son Jay, the seed of that inspiration (Jay + Son = Jason’s), said he'll remember his father most for being “a dedicated family man, business mentor, and inspiration to all who knew him.”

Jason’s Deli shared that Joe believed above all else that a strong company culture built among its employees and supported through servant leadership, translates into a better experience for the customer. His sentiment and belief was that culture is the way people treat each other; the warmth, compassion, and love inside a company.

Joe understood that “humbly serving others today and putting their needs before your own will make you a better leader tomorrow.” He continually “took accountability for the well being of others” in both his personal and professional life. 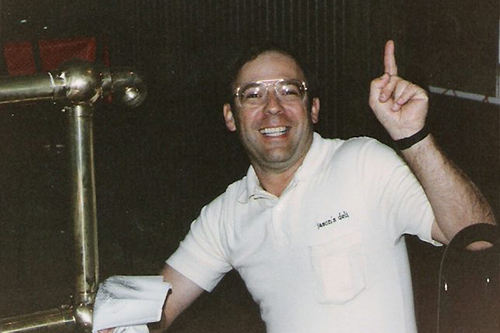 Joe was actively involved with the day-to-day operations of the company, serving as Chairman of the Board of Deli Management Inc., the parent company of Jason’s Deli. He continued to visit delis, attend manager workshops, and spoke at numerous colleges and universities.

The beloved industry icon is survived by his mother, Margaret; his wife of 48 years, Shelley; their three children, and nine grandchildren.

His friends and family will gather with his Rosary recited at 6 p.m. on Thursday, August 15 at St. Anthony Cathedral Basilica in Beaumont. A mass of Christian burial will be celebrated at 10 a.m. on Friday, August 16.

Our team at AndNowUKnow would like to extend our deepest condolences to Joe’s family and friends during this time.