DELANO, CA - Sophia Hronis, matriach of Hronis, peacefully passed away on April 19, 2019, at the age of 90. Sophia, along with her late husband, Jim Hronis, founded Hronis in Delano, California.

Sophia was born in Pasadena, California, on February 26, 1929. She graduated from Pasadena City College and the University of Southern California with a degree in Accounting and Business Administration. Following graduation, Sophia worked at General Motors GMAC, as Head Bookkeeper for several years. She then met the love of her life, Jim Hronis, and they were married in 1951.

From the early 1950s through the mid-1970s, Jim and Sophia grew their farming operation together. In 1976, they started direct marketing of their table grapes under the label “Golden Greek.” Sophia formed and led the sales operation for the company, and single-handedly began a worldwide promotion of the label with a massive marketing campaign. The label gained significant recognition and the brand had the respect of both sellers and buyers in the produce trade.

"You won’t find anyone in the industry that didn't think the world of her," said son Pete Hronis, who began working as a salesman with his mother in 1980.

In 2011, Sophia decided it was time to retire. She and her late husband Jim had created a successful foundation that has continued to flourish and grow into the enterprise it is today under the leadership of their sons Kosta and Pete.

AndNowUKnow would like to share our feelings of respect and admiration for Sophia Hronis and her contributions. She will be deeply missed by all. 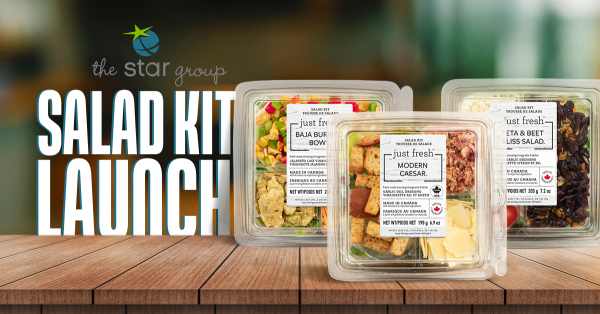 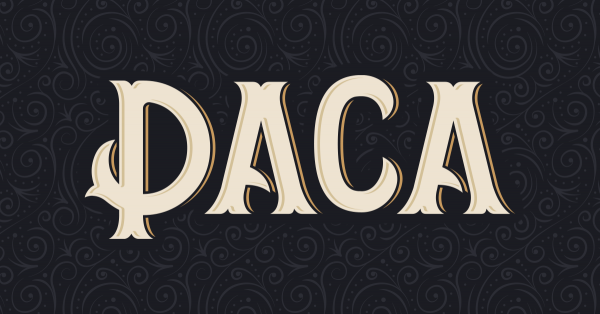