NYSSA, OR - COVID-19 has created a pandemic across the world and influenced private citizens to seclusion, sending businesses to shut down and employees to file unemployment for four weeks. While the world stops, time still ticks, and deadlines quickly approach for farmers to meet. March is a time to prune and prep farmland, then comes asparagus harvest in April, with a short window for packing, and shipping. The process starts over at a faster pace over the summer. All this runs like a well-oiled machine with laborers provided by the H-2A Temporary Agricultural Workers program from Mexico.

Beginning March 18, the U.S. Department of State declared the suspension of new Visa processes for the next four weeks in response to the CDC’s guidelines for preventing the spread of COVID-19. With only a few details, the U.S. Department of State declared closures of U.S. offices in Mexico clarifying only seasonal workers could bypass the interview process and cross the border, while new applicants will not be seen for another 4-6 weeks. However, onsite that was not the case. 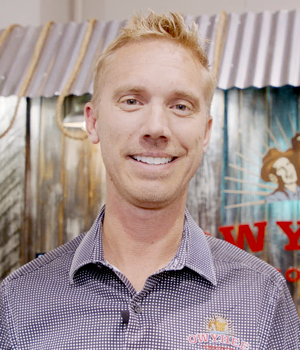 “I’ve been keeping in touch with my workers, and they let me know that’s what the letter says, but they closed the doors on them,” exclaims Shay Myers, General Manager of Owyhee Produce in Parma, Idaho, and Nyssa, Oregon. “I had eight guys show up at the office, and only two were let through, even though they have all been here the past two years.”

This inconsistency led Myers to plea for help on social media because this is a critical time for him. If he doesn’t receive the 30 workers, he requested, Myers will lose his asparagus and sweet potato crops, as well as the millions of dollars that went into their production. That’s just one farm. Without these workers, farmers across the nation will suffer severe losses, and the country will experience a food shortage in a few months. 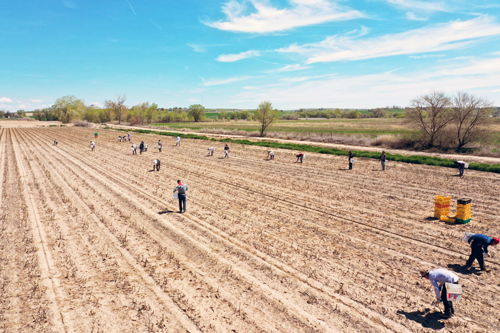 “If we lose our planting window, it will be financially devastating,” explains Myers. “Not only that, but it has serious ramifications when six months from now, we’re supposed to be eating all this food, and it won’t even be planted.”

Unlike office workers, Myers explained farmers cannot work from home in times of distress or delay the work because they have planting schedules according to the seasons. In a day, Myers received a wealth of support from members of the agriculture industry and the well-timed attention from Secretary of Agriculture Sonny Perdue, who released a press release shortly after Myers’ plea. 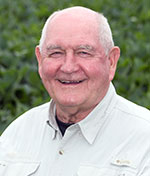 “USDA is directly engaged with the State Department and working diligently to ensure minimal disruption in H-2A visa applications during these uncertain times,” states Secretary Perdue. “This Administration is doing everything possible to maintain continuity of this critically important program. The U.S. Consulate General Monterrey announced that they would prioritize the processing of returning H-2 workers who are eligible for an interview waiver. Otherwise, the Administration will continue to examine what authorities are available while ensuring public safety and health.”

Upon arrival, these workers will receive an onboarding process where coordinators, like Jennifer Uranga, owner of Mountain West Ag Consulting, will educate these H2A workers on Corona Virus, how to stay healthy and what to do if they experience any symptoms. For the most part, they will be isolated from the general public, with only a few workers per dwelling and limited grocery shopping trips. 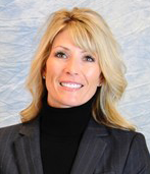 “Now we’ll get all our workers because all eyes are on this issue,” expresses Uranga, who coordinates seasonal contracting workers for farmers in Idaho, Oregon, and Washington. “I love the passion that Shay (Myers) has, and I believe; as a result, the Government will realize how important this program is to us.”

Last week, Uranga sat on the National Council of Agricultural Employees board, which she is also a member of, and she presented a case as to why she needed so many migrant workers when the U.S. has a multitude of unemployed citizens. She has posted all these positions in the unemployment office and all job boards possible and only received three applicants. The times she hired U.S. citizens to work the land, she learned they never returned after the first lunch break.

“I know that is a common argument, ‘why not hire domestic’ and I understand that aspect of it, but there’s no way,” retorts Myers. “There’s no way I will reach the numbers or deadlines if I had to depend on U.S. workers.”

The cost of an H2-A worker is 25-30% more than hiring an American. The expenses that go into each applicant, travel and room and board keep increasing annually, but that is the only choice local farmers have as many Americans choose other job avenues over farm labor.

A 2013 study by the New American Economy shared that even when unemployment rises in the U.S., no U.S. job seeker applies for farm labor positions, which in turn jeopardizes the U.S. economy. The Great Recession of 2008 was the only time native workers pursued farm labor. Therefore, without these foreign-workers, the agricultural economy would cease to exist.

“We’re all passionate, and I can tell people in the community care,” says Uranga, but warns during these uncertain times, farm labor may be the only option. “These farmers don’t farm for the money; we do what we do because we care about the American families around us.”