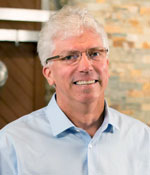 “While the health crisis’ impact is staggering to the foodservice industry, this retail sales data demonstrates that fresh mushrooms continue to climb up the staple scale,” Bart Minor, President and CEO of the Mushroom Council, said. “Prior to the crisis reaching the U.S., our industry was riding tremendous momentum. Our monthly shipping reports revealed a run of record highs in late 2019, driven in part by high demand in the foodservice channel. December volume exceeded 90 million pounds, the first time that has occurred.” 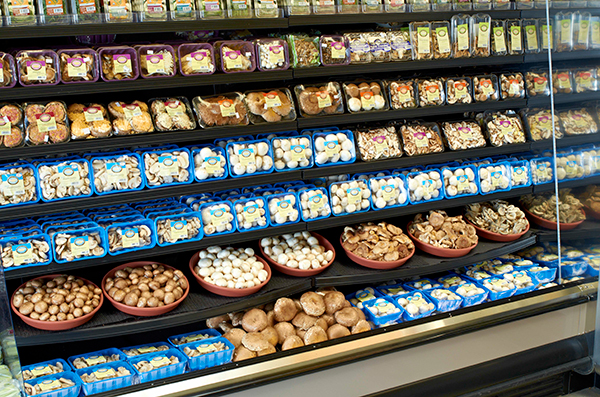 Mushroom increases were in the company of other top performing staples like potatoes, tomatoes, apples, oranges, onions, and carrots, noted Minor.

“By January, media placed mushrooms in their top 2020 top food trend forecasts in more than 50 articles. In February, CNN took notice and declared mushrooms the ‘new grocery aisle celebrities,’” Minor added. “Now, this IRI data shows promise that mushroom momentum will continue in the channels where they are available and will likely be in high demand once the foodservice channel begins to recover. Our supply is strong and stable. As consumers stock up on groceries and pivot to home cooking, they are considering mushrooms not just a nutritious, delicious and sustainable ingredient, but an important staple.” 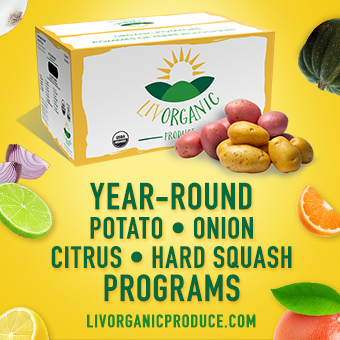