CASHMERE, WA — The countdown to PMA Fresh Summit is in motion; do you know what booths you need to hit yet?

Crunch Pak announced it will be showcasing its full line of both organic and conventional sliced apple products at the show, including products featuring licensed brands like:

“We want to encourage kids of all ages to eat more fruits and vegetables,” Krista Jones, Director of Brand Marketing and Product Innovation, said, according to a press release. “We’ve had great success with beloved characters and athletes on our packages.”

The company stated that the relationships it maintains with its various licensors represents its efforts to feature popular characters and designs, like its award-winning DipperZ snack tray featuring Olaf from Disney’s Frozen, to engage children that need more healthy snack choices. 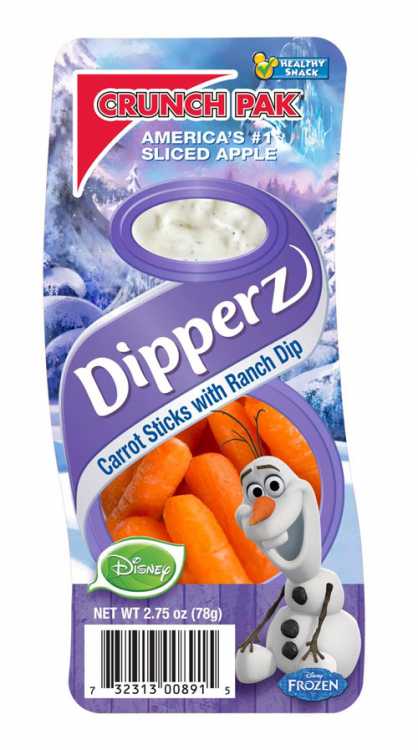 “Disney’s Frozen characters embody attributes like friendship, love of family, and loyalty,” Jones said. “Being able to pair these wonderful characters and their stories with fresh produce is a winning combination.”

The DipperZ snack tray, containing either a tart apple and a salted caramel DipperZ, a sweet apple with strawberry-flavored Greek yogurt, or carrot sticks with ranch, will be among the items on display at the show. 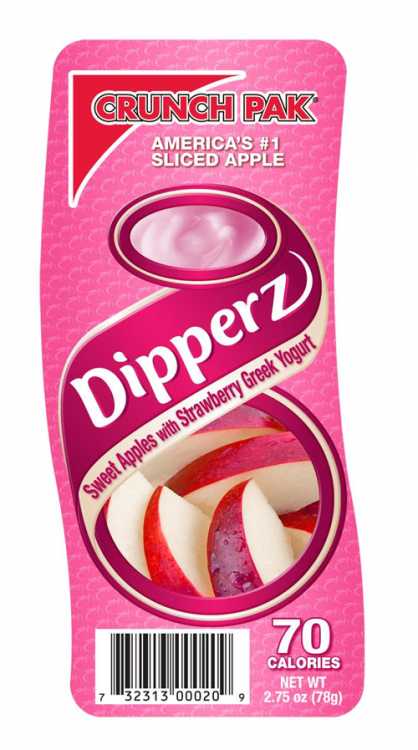 Crunch Pak is also working on several new products for next year, which it says will further its relationships with both the MLB and NBA.

To see Crunch Pak’s full line of both organic and conventional sliced apples, as well as items featuring its key licensing partners in Atlanta, Georgia, don’t forget to stop by booth #819, Oct. 24th-25th. 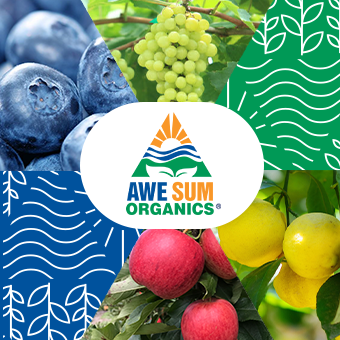