SALINAS, CA - Kalettes™ are joining Mann Packing’s line of washed and ready-to-eat fresh vegetables. This is the first time the company has expanded the program to retail, having first offered Kalettes™ to foodservice customers in 2014. 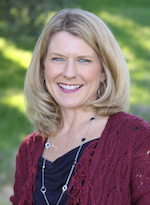 “The retail demand for Kalettes™ is incredible with the increased popularity on restaurant menus, so the timing is right to offer this hot new vegetable to consumers so they can enjoy at home,” said Kim St George, Mann’s Director of Marketing and Communications.

Mann’s Kalettes™ will be offered in a six ounce bag to customers in the U.S. and Canada, according to a press release. 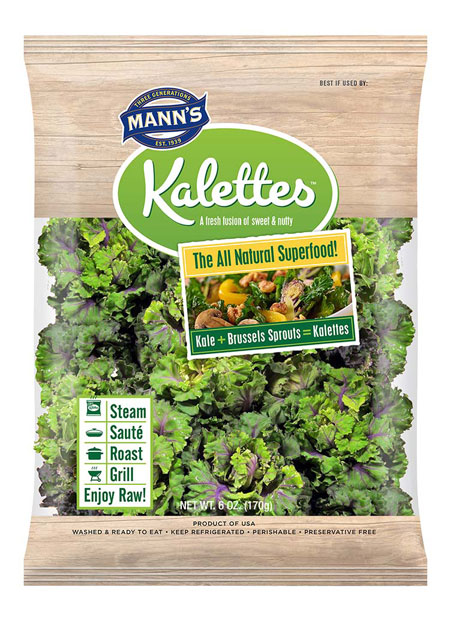 Kalettes™ are a non-GMO vegetables developed through traditional hybridization. Described as a “fresh fusion of sweet and nutty,” Kalettes™ combine the best flavors from kale and Brussels sprouts to create the latest addition to the superfood trend. Kalettes™ can be enjoyed steamed, sautéed, roasted, grilled, or eaten raw.

Mann Packing is one of six American companies licensed to grow and sell Kalettes™.