$1 Million Worth of Illegal Drugs Discovered in Banana Box

TAHLEQUAH, OK — Authorities have confiscated 12 kilos of an illegal powder discovered in a banana box in Tahlequah, Oklahoma.

The substance is estimated to have a street value of anywhere from $800,000 to about $1 million depending on if it’s meth or cocaine. It was found in a distribution box of certified organic bananas at a local Reasor’s store earlier this week.

After having been discovered while unpacking bananas around noon, authorities were called to the scene. 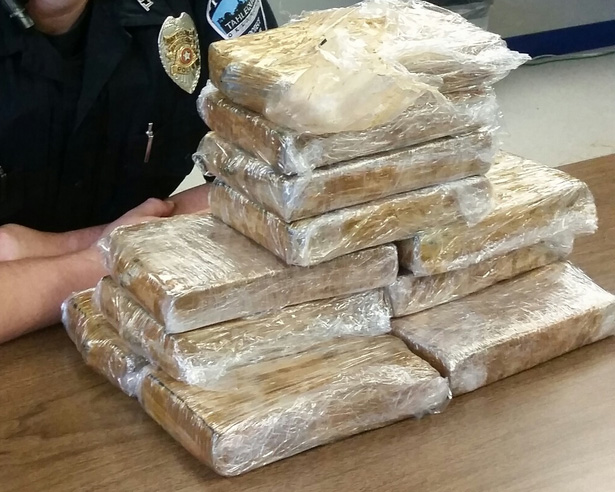 Police are still waiting for test results to confirm if the powder is meth or cocaine, however they did tell Fox23 that similar discoveries of cocaine have been made in the state.

Reports disclosed only that store employees discovered the illegal powder; no suspects were reported. The Tahlequah Police Department are still investigating the how the drugs came to be packed with the produce. AndNowUKnow will continue to follow this story as more details come to light.